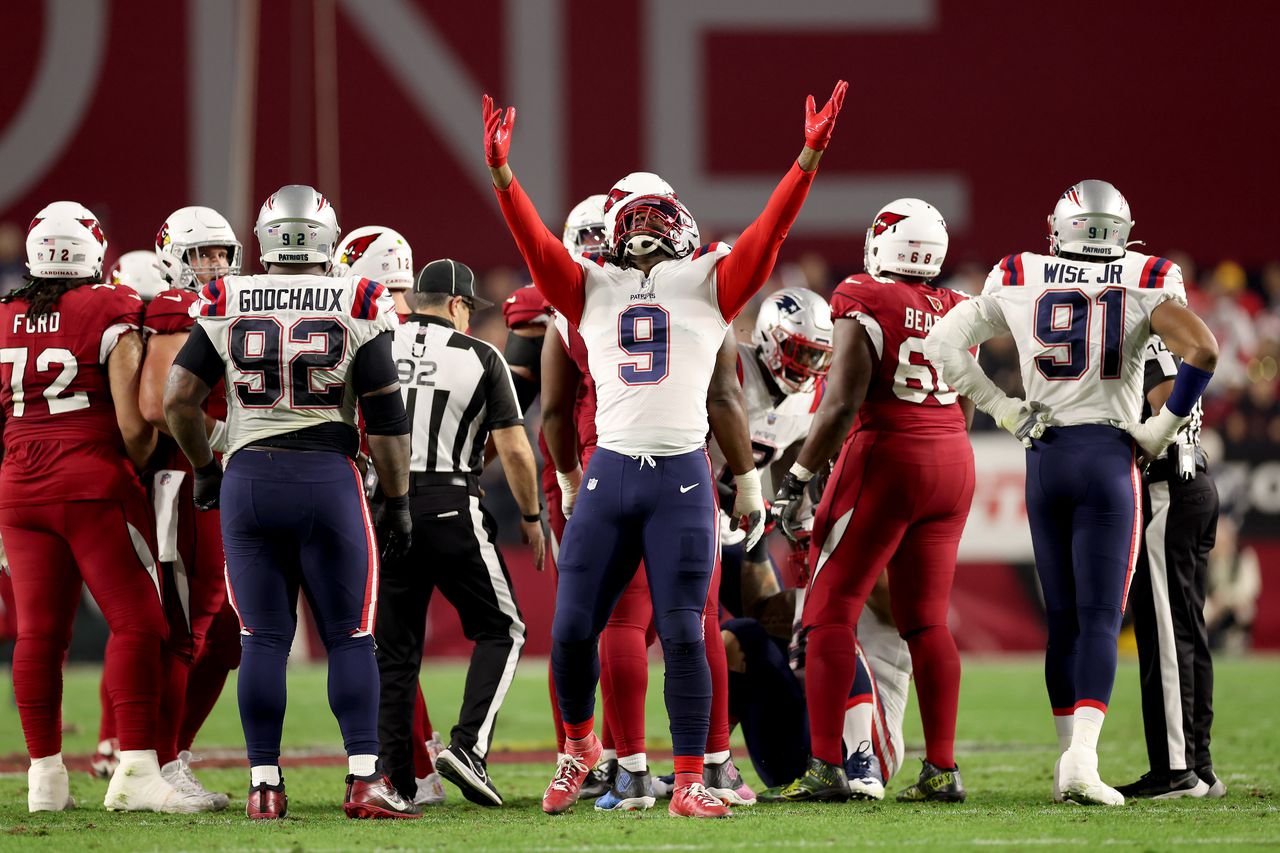 Monday Night Football featured one team with a 1-6 record at home this year, welcoming another team clinging for their postseason lives. The Patriots came into the game at 6-6, last place within the AFC East, but only one game out of a Wild Card spot. In a game that will be remembered for injury, the Pats made just enough plays to grab the win 27-13.

On the third play from the Cardinals offense, Arizona’s franchise quarterback, Kyler Murray suffered a non-contact injury forcing him out of the game. What looks to be a serious knee injury for Murray is only the latest, but the biggest set back the Cardinals have experienced this season.

As for the Patriots, their offense has sputtered, and has had their own fair share of untimely injuries as DeVante Parker, Jack Jones, and RB Rhamondre Stevenson were all knocked out of the game. However, at 7-6 overall, New England have given themselves a chance at making the postseason tournament.