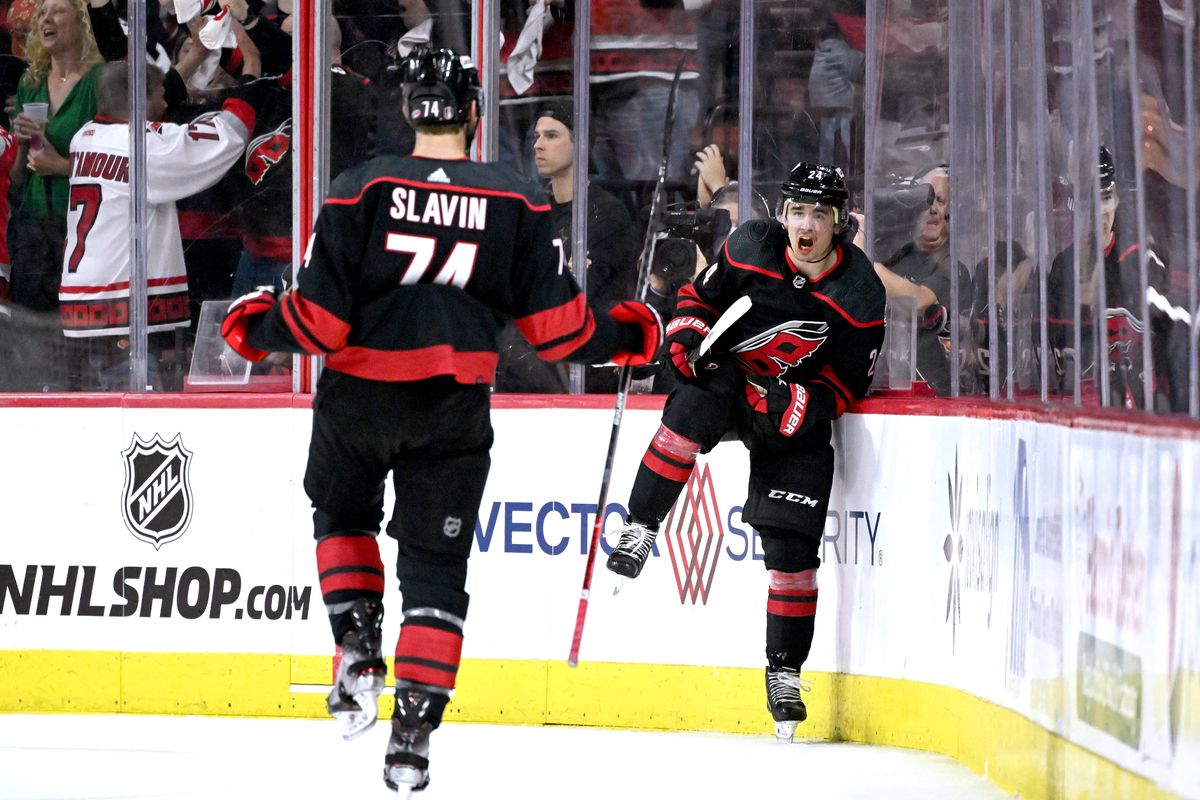 On Monday night the Stanley Cup Playoffs commenced with the Boston Bruins traveling to Raleigh, North Carolina.  The Hurricanes took all 3 games during the regular season between the two teams, and nothing changed in Game 1 in the postseason.

After a scoreless first period, the Hurricanes broke the deadlock with a Seth Jarvis second period goal.  Boston looked up for the challenge early on, particularly after eliminating Carolina in their last two playoff matchups.  However, it seems the tides have turned, as this Hurricanes team seems to be ready to take the next step.  Setting franchise records in points and wins, Carolina is favorited to win the series.

Game 2 is slated for Wednesday night.  The Bruins will hope to play spoiler and split the first two games, snatching back home ice advantage going back to the TD Garden for Game 3.