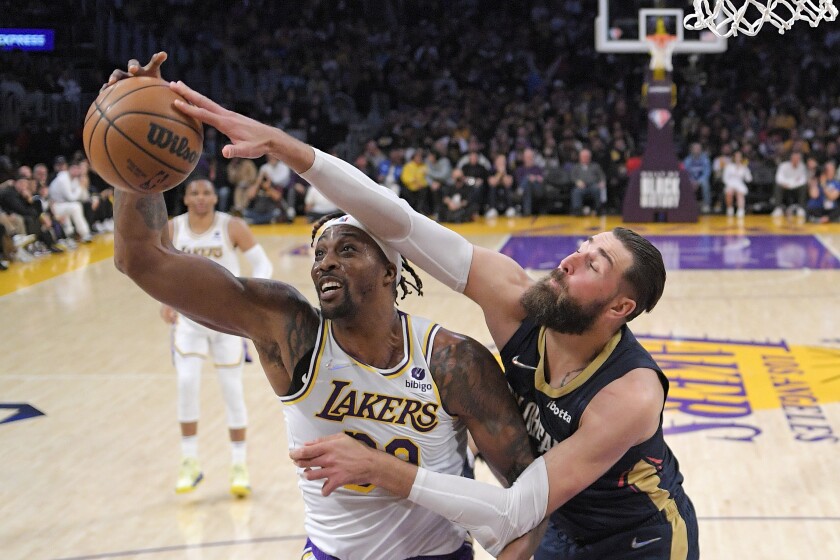 After beating the Suns in Phoenix, the Pelicans traveled to Los Angeles looking for their second straight road win.  Behind C.J. McCollum, they steam rolled the Lakers 123-95.  The away teams performance prompted the home team crowd to boo their players in purple and gold.

LeBron James had 32 points for LA, but also accumulated 7 turnovers, a season high for the former MVP.  McCollum had a cool 22 points for the Pelicans, and while New Orleans seems to be finding their stride, they just flat out played harder than the Lakers.

Los Angeles is now sitting in the 9th slot within the West.  In a season to forget, it seems as though they’re a long shot to even make the postseason at this point in time.