No Giannis, No Problem 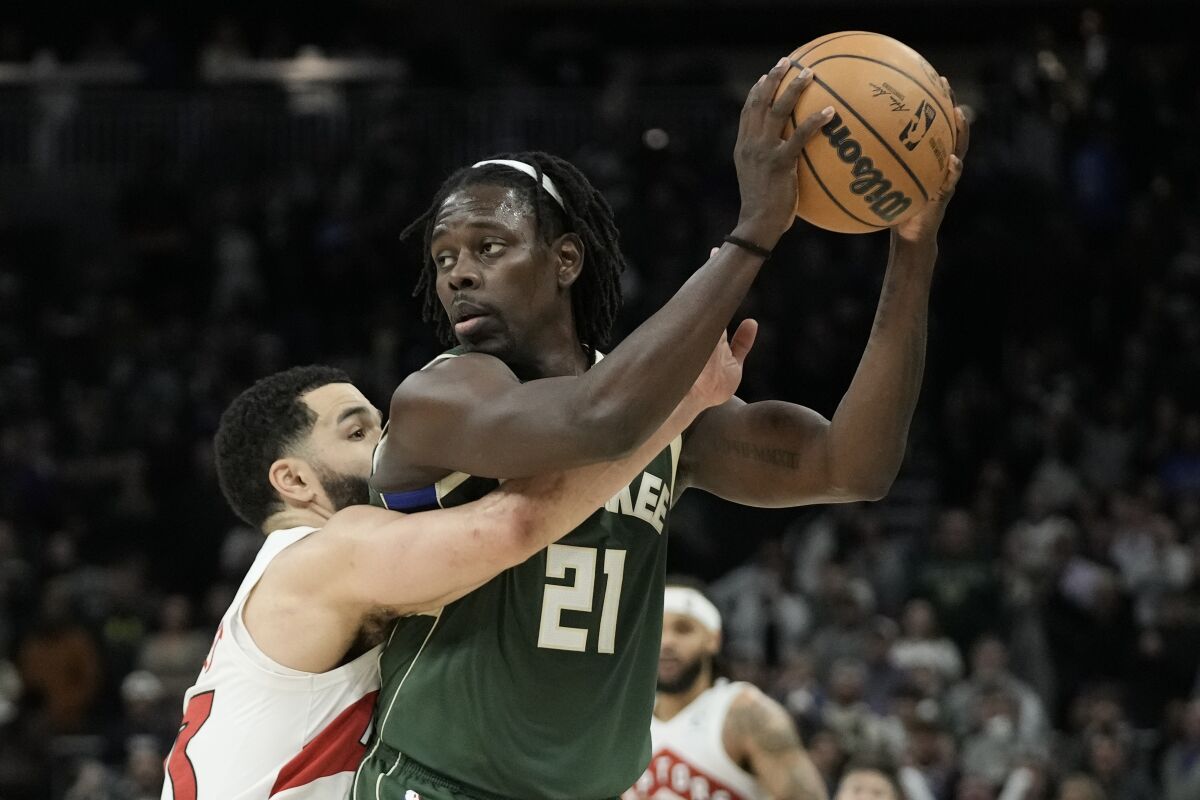 On Tuesday night, two Eastern Conference teams squared off on the second night of back to back games. The Raptors were coming off an overtime win in New York against the Knicks, and the Bucks beat the Pacers at home. While they remained on their home court, the Bucks played this second game without Giannis Antetokounmpo.

The depth of Milwaukee’s squad was on display, as Jrue Holliday shouldered most of the scoring burden, putting in a season high 37 points enroute to the 130-122 victory. Fred Van Vleet did all he could for Toronto, pouring in 39 points, but the road weary Raptors succumbed to Milwaukee’s vigilant defense.

The Bucks have remained in 1st place within the Central Division playing primarily without Khris Middleton this season, and the aforementioned Antetokounmpo as of late. They’ll now get the rest of the week off to rest, before heading to Cleveland on Saturday to take on division rivalry, the Cavs, in what should be a tremendous early season matchup.