No Hits In Game 4 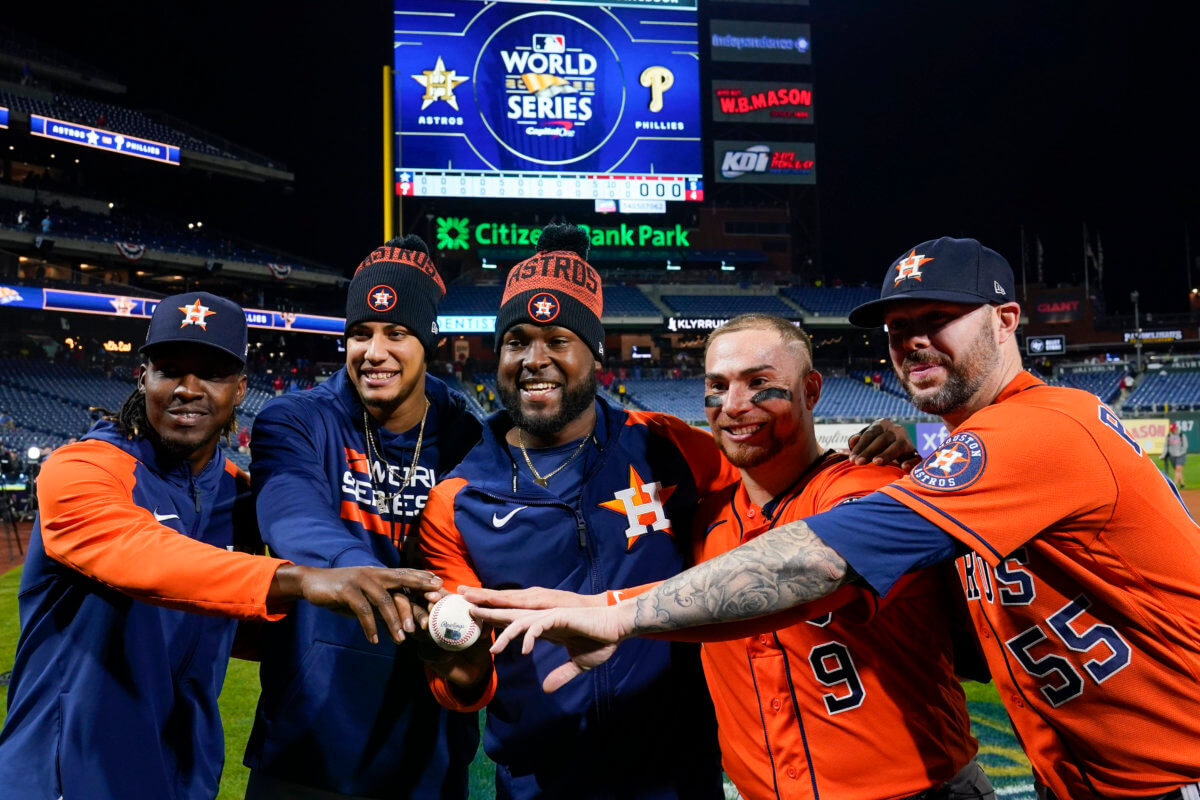 The margins this World Series have been razor thin. In Game 4 Wednesday night, the Phillies had an opportunity to take a commanding lead, and potentially close out the Astros on Thursday night. However, that would not be the case, as Houston’s Cristian Javier was lights out through 6 innings.

Alex Bregman came up clutch with a big 2 RBI double, as Houston leveled the series 2 games a piece. Needless to say it feels the momentum Philadelphia had, may be fading. Time will tell shortly, as Game 5 will be Thursday night once again at Citizens Bank Park.