No Hits In New York 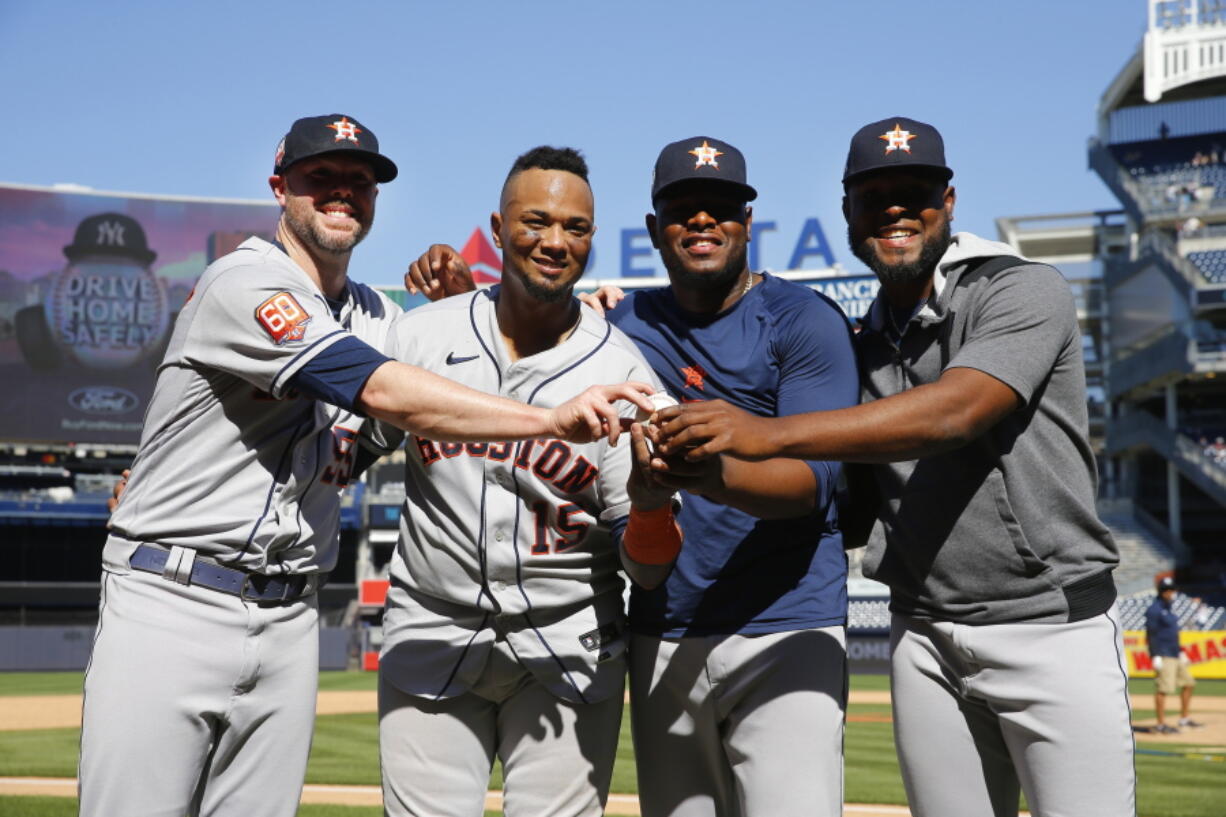 Having already put an end to the Yankees 15 game home win streak, the Astros looked to continue to peg back the 1st place in the AL East club. Cristian Javier took the ball for Houston, and was lights out, proceeding to strike out 13 batters in 7 innings, and more importantly, allowing no hits.

Héctor Neris came into spell Javier, in the 8th, and while he walked two Yankees on controversial pitch calls by the ump, he also gave up no hits. Lastly, Ryan Pressly took over for Neris and the 9th striking out 2, and completing the team no hitter for Houston.

J.J. Matijevic hit his second homer of his career to give Houston the only run support they ended up requiring in the game. The team no hitter is the Astro’s 14th collectively as a franchise, the first since Justin Verlander accomplished it in 2019. The series between these two first place teams will conclude today in the Bronx, as the Astros look to take 3 of 4 in New York.