No Middleton, No Problem 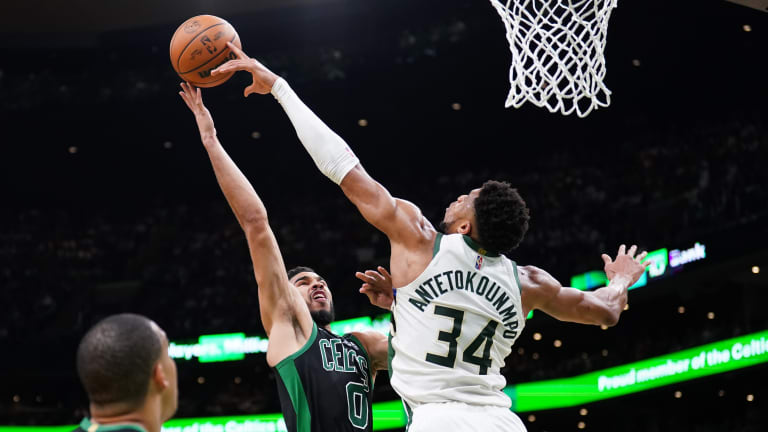 On Sunday afternoon Game 1 of the Eastern Conference Semi-Final’s tipped off with the defending Champs traveling to the TD Garden to take on the red hot Celtics.  With their second best player out in Khris Middleton, the Bucks won 101-89, seemingly in control the entire game.

Giannis Antetokounmpo posted a triple double in the game, as he and Milwaukee now shift home court advantage as the first puzzle piece moved in the series.  Boston lacked rhythm and cohesion throughout the contest, but won’t lose confidence as their mindset now shifts to Game 2 taking place on Tuesday night.

Khris Middleton’s status through the series is in question, but there is no doubt that the Bucks are poised to push the Celtics to the brink.