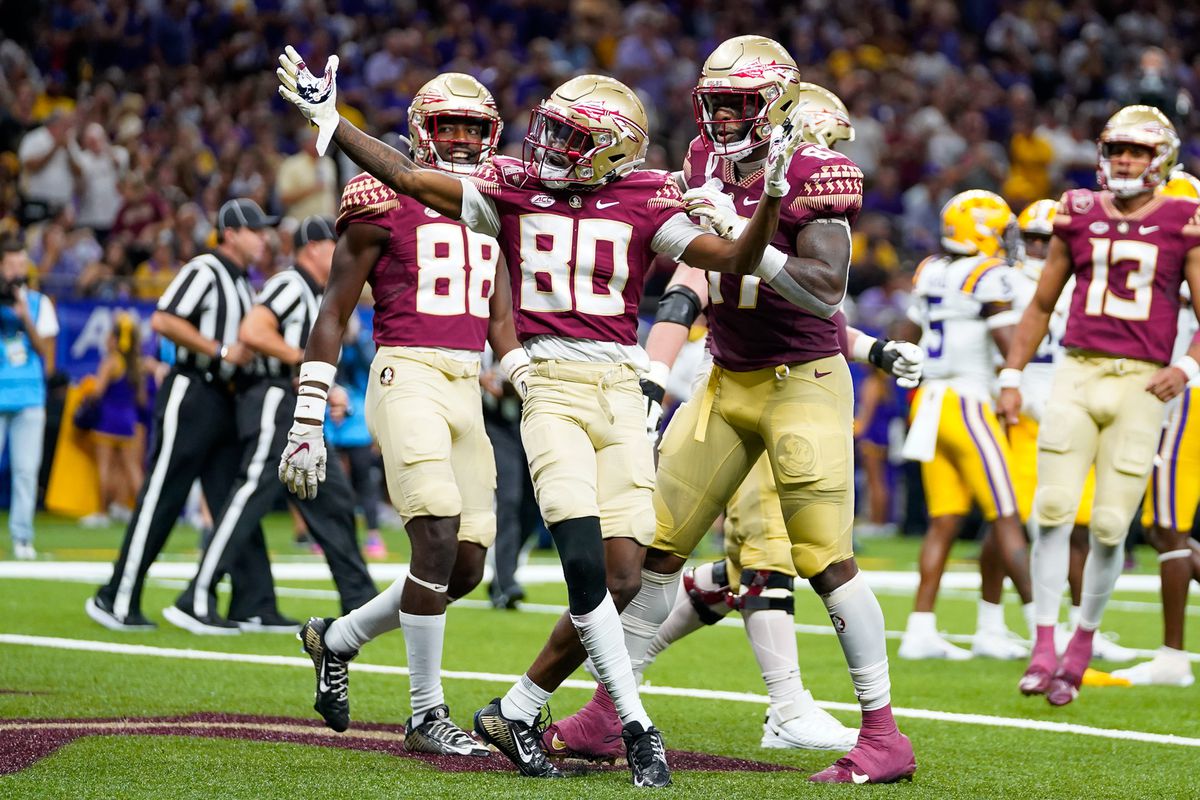 The Brian Kelly era at LSU officially kicked-off at the Superdome on Sunday night. The Florida St. Seminoles came into the game as an underdog, but with a 1-0 record after beating Duquesne in a route. Their real test came on Sunday, as the Tigers were poised to begin their rebuild with a win.

However, it wasn’t meant to be for the SEC ball club, as FSU sneaked out a 24-23 win. Having led for the majority of the game, the Noles gave up 13 unanswered points in the 4th quarter. Only requiring an extra point to send the game into overtime, Shyheim Brown of FSU, blocked Damian Ramos’ extra point attempt, effectively ending the game.

The upset will leave many LSU supporters wondering why their Tigers didn’t, or couldn’t move the ball earlier in the game. For Florida St., the win could spark a resurgence for a program that has been off the mark for many years now. Time will tell what this game means for two storied college football programs as the season rolls on.