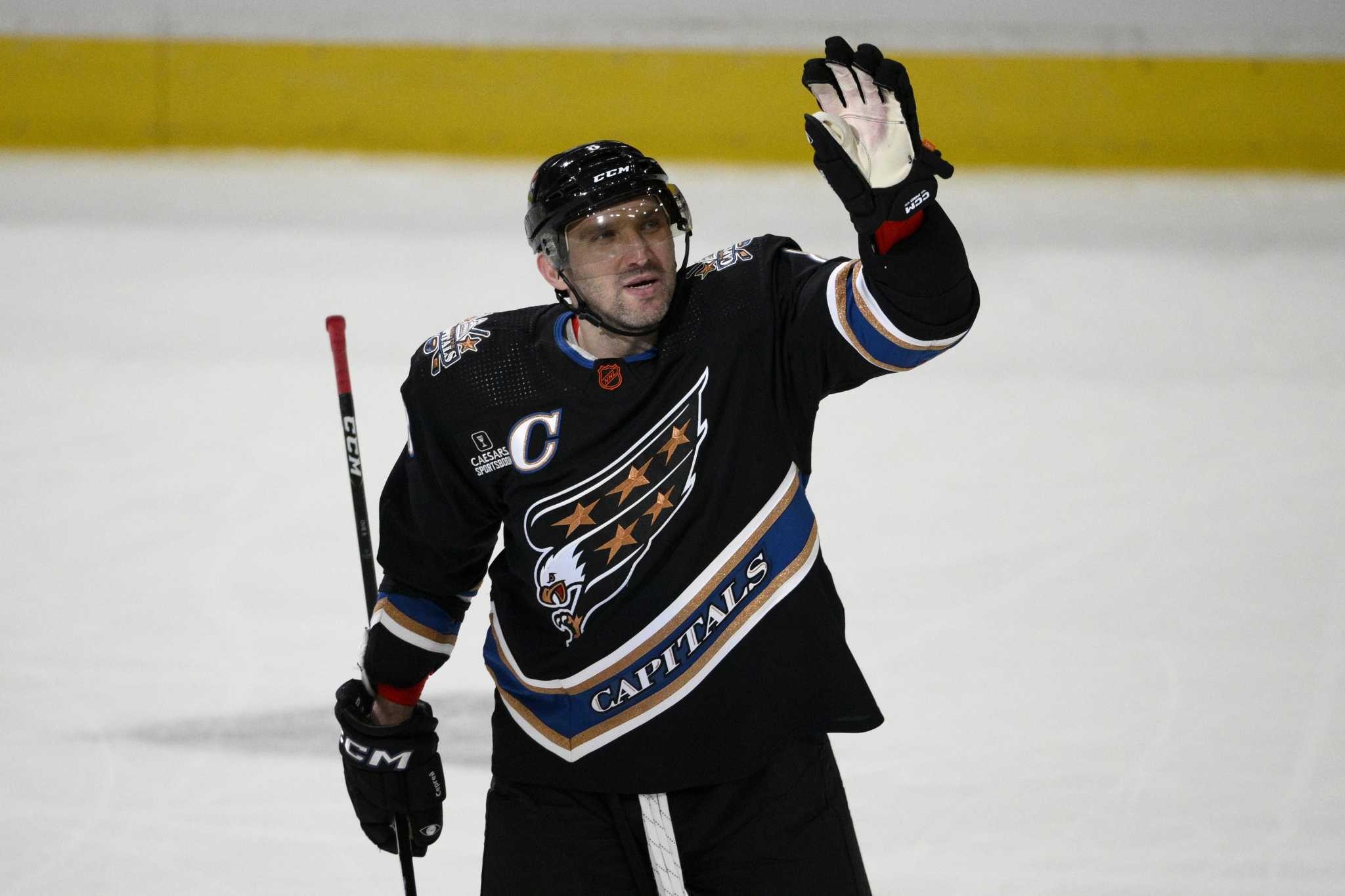 On Friday night in one of their more famous throwback sweaters, Alex Ovechkin continued to make hockey history as he passed Gorgie Howe for 2nd all-time in goals scored.

The legendary Howe was second only to Wayne Gretzky with 801 goals scored. The 37 year old, Ovechkin scored twice against the Jets to tally his 801st and 802nd goals scored in his career to switch spots from 3rd to 2nd with Howe.

The fans chanted Ovi as he tied Howe with 801, while number 802 came on an empty-netter. The historic night also gave the Caps an extension on their winning streak, as they’ve now hit 4 in a row. The future Hall of Famer is now 92 goals behind the aforementioned Gretzky. While the mark may seem lofty, Ovechkin’s durability will provide him with an opportunity to continue to rack up the goals.