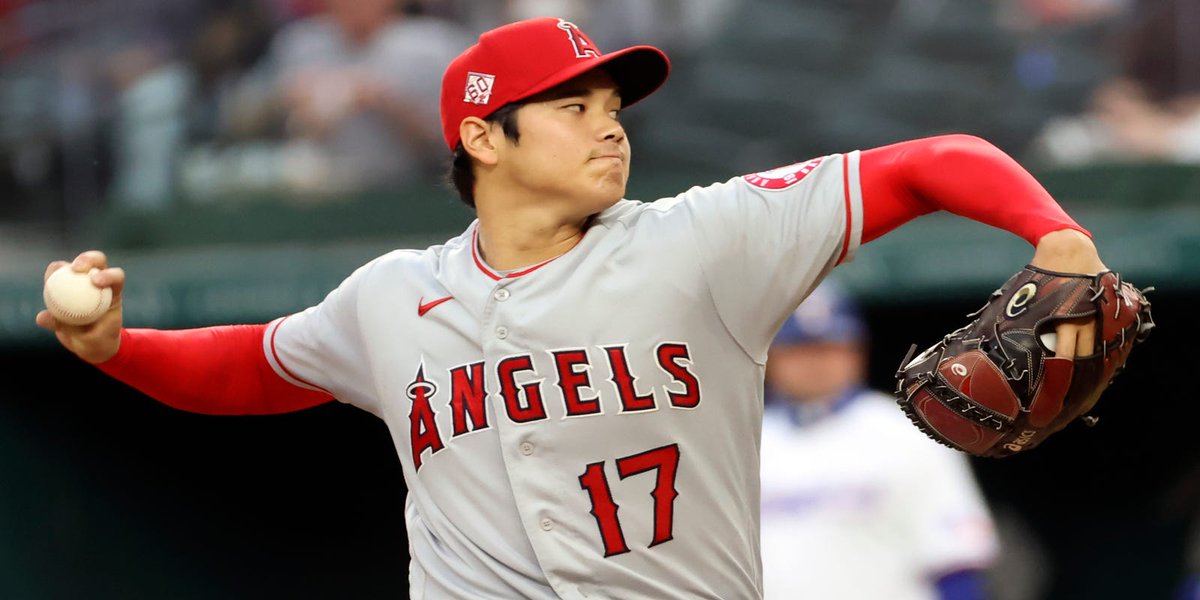 In his fourth season since coming over from Japan, Shohei Ohtani has delivered on the promise of becoming the Babe Ruth of Japan. Ohtani had a terrific first season with the Los Angeles Angels winning Rookie of the Year, but he needed Tommy John surgery and was limited to hitting in 2019. Last season injury issues continued to limit his time on the mound, but in the early going in 2021, Shoei had been the star of the show. Among the league leaders with seven home runs, Ohtani earned his first win since 2018, as the Angels beat the Texas Rangers 9-4.