On The Mark In Cleveland 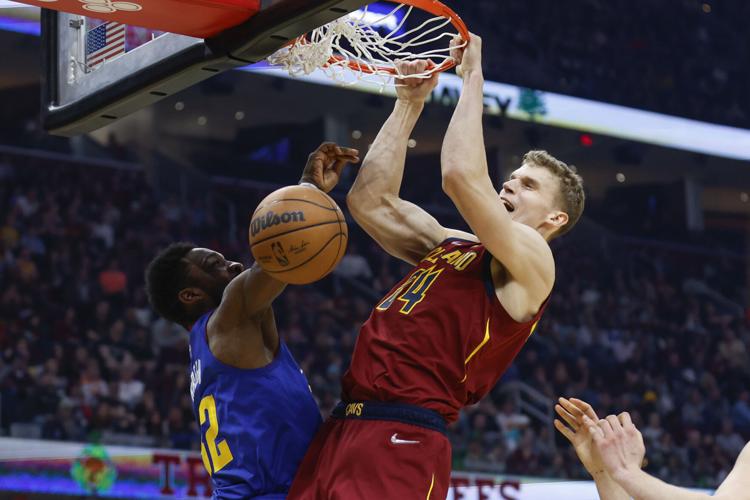 On Friday night one of the Western Conference’s premier teams traveled to Cleveland.  Denver came into the game with a franchise long seven game road winning streak.  The streak was snapped in overtime as Cavs forward Lauri Markkanen, sunk a three pointer with 29 seconds left in the contest.

The former Chicago Bulls first round pick had a season high 31 points.  The reigning MVP Nikola Jokic carried the load for the away team, as he usually does with 32 points, 10 rebounds, and 8 assists.  It wasn’t enough to beat Cleveland on the night though, as they won the game 119-116.  The Cavs are now 40-30 overall and sit in 6th overall in the Eastern Conference.

The Cavs will be back in action Saturday night as they host the Pistons. As for the Nuggets, they’ll head back home, and welcome the Celtics on Sunday night.