On the Wings of an Eagle 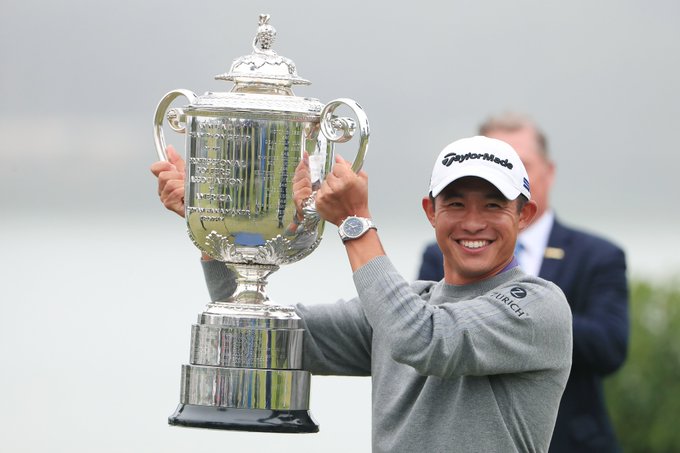 A star was born on Sunday, as Collin Morikawa won the PGA Championship with a -13, after shooting a six-under-par 64 at Harding Park in San Francisco. At one point, seven golfers had a share of the lead at -10. However, Morikawa, a native of the Bay Area, and an alum of California-Berkley was familiar with the course and knew how and when to attack. This included an aggressive drive on the par-four 16th hole. The shot paid off as he had an easy putt for eagle, taking a two-shot lead. This two-shot lead would decide the championship as Morikawa finished two strokes ahead of Dustin Johnson and Paul Casey. Collin Morikawa, at the age of 23, is the second-youngest golfer to win the Wannamaker Trophy and is likely about to become one of the top golfers on the tour.