One Team, One Dream 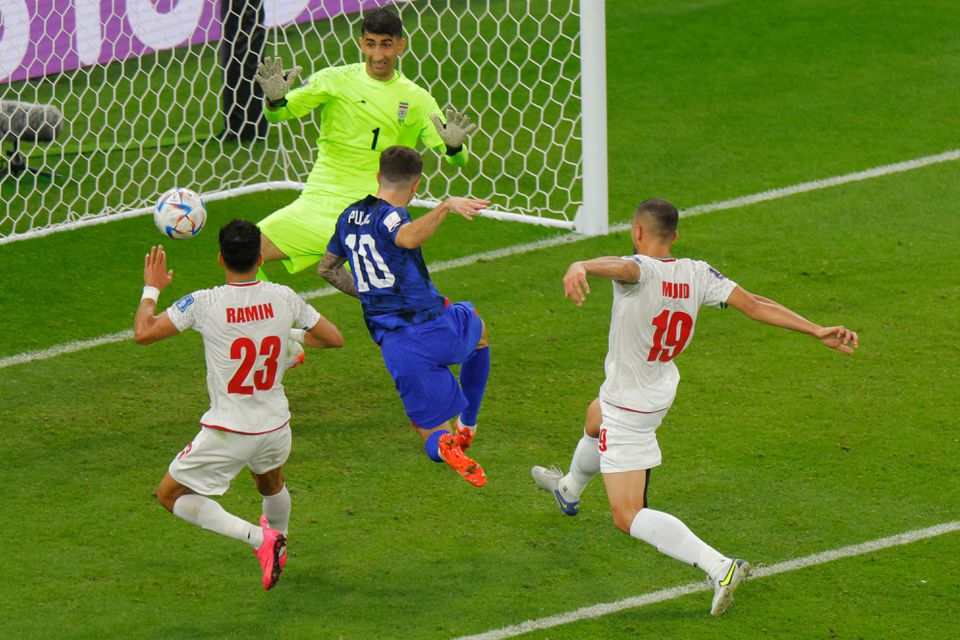 On Tuesday afternoon, Eastern Time within the States. The United States Men’s National Team played a win or go home game vs. Iran. In what was a cagey affair, USA had the bulk of chances, needing the 3 points to advance to the Sweet 16.

After forward Tim Weah missed a couple half chances, Chelsea winger, and arguably the team’s best player, Christian Pulisic buried a heading cross off a pefect ball from Weston McKennie in the 38th minute. Pulisic put his body on the line knowing the Iranian keeper would come and challenge for him and the ball. The Pennsylvania born playmakers too a hard knock to the ribs/hip area, playing through the pain up until half time.

Brenden Aaronson was brought on as the 2nd half begun to attempt to increase the one goal lead. While Team USA was unable to score a 2nd goal, they hung on for dear life as the came hit the 90th minute and extra time. The win will see USA take on favorite’s in the Netherlands, winners of Group A. While this Dutch side isn’t the Total Football team from the 90’s and early 2000’s, they will be a formidable opponent for Team USA.

It’d be an upset if the USMNT beat Holland, but not a far stretch, as Team USA has come a long way.