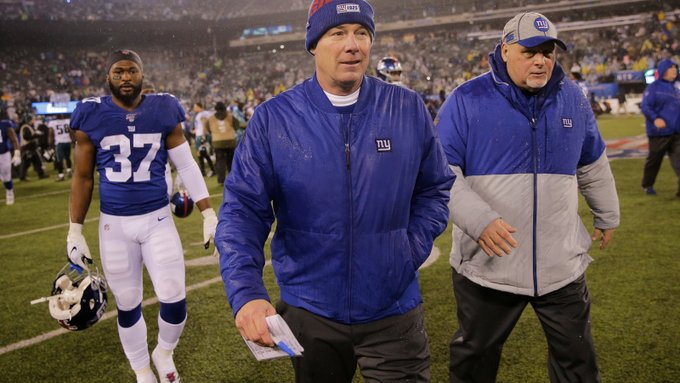 A day after the NFL season ended, saw teams that are not in the playoffs begin making their adjustments for 2020. This usually leads to several coaches getting the ax. During the season, the Washington Redskins and Carolina Panthers already fired their coaches. On Monday, two more head coaches were canned as Pat Shurmur was fired by the New York Giants after two seasons, while the Cleveland Browns let go of Freddie Kitchens after a single massively disappointing season. Word is that Doug Marone of the Jacksonville Jaguars and Jason Garrett of the Dallas Cowboys will be the next coaches fired. The Redskins are also rumored to be close to hiring Ron Rivera, who was the coach of the Panthers before being fired last month.