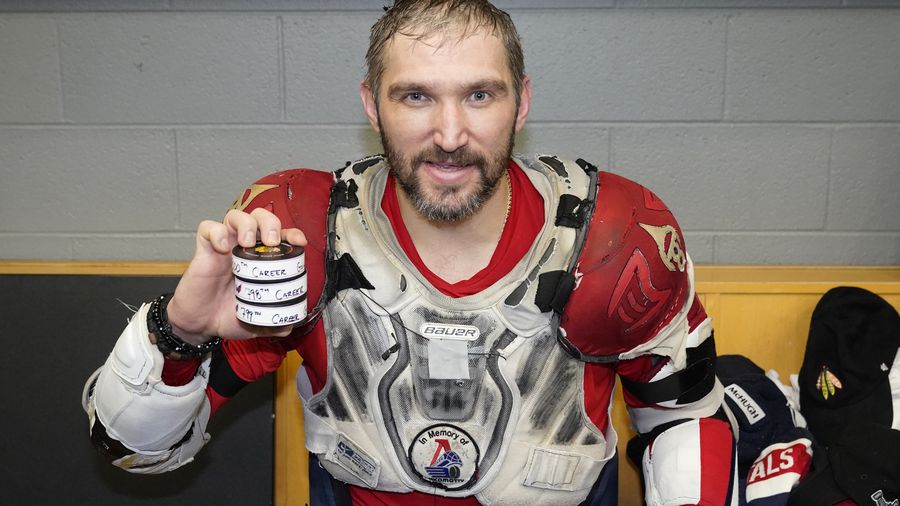 On Tuesday night one of the greatest hockey players to ever lace up a pair of skates made history, as Alex Ovechkin became only third player to ever net 800 goals. Doing it in fashion, Ovechkin lit the lamp three times, as the Caps beat the Blackhawks to win their 5th straight.

Behind Wayne Gretzky and Gordie Howe, Ovechkin is now in rarified air.

Chicago’s record over the last 13 games is an abysmal 1-11-1, leaving the United Center happy to cheer for something positive, even if it’s for the opposition.

At the age of 37, Ovechkin’s durability has been one of his strength’s as he’ll continue his chase Howe and Gretzky in the all-time record books.