Packing in the Revenge 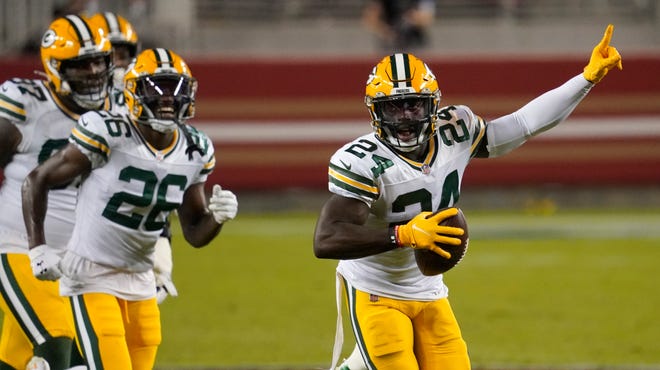 In January, the San Francisco 49ers beat the Green Bay Packers 37-20 in the NFC Championship Game to reach Super Bowl LIV. Flashforward to Thursday Night, the Packers returned to Levi’s Stadium looking like a contender again, while the 49ers hobbled into the game with a rash of injuries. With Aaron Rodgers passing for 304 yards with four touchdowns, the Packers dominated the Niners, who were without Jimmy Garoppolo and George Kittle. The Packers held a 34-3 lead in the fourth quarter before the 49ers scored two late touchdowns in a 34-17 win for Green Bay.