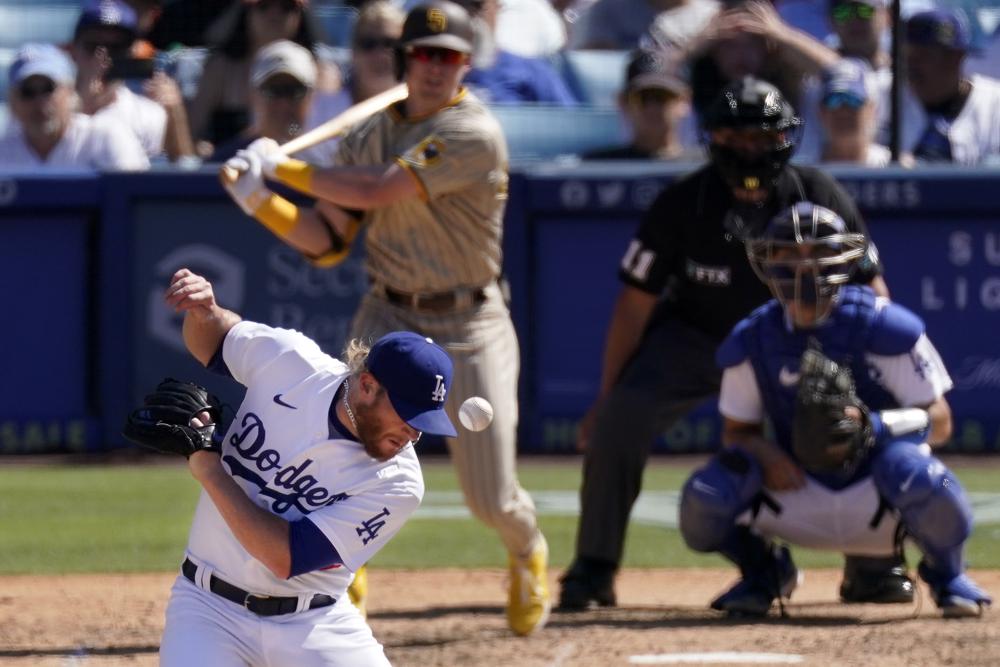 On Sunday at Dodger Stadium the Padres rallied in the 9th inning to avoid a series sweep from the Dodgers. San Diego was blanked by LA for the majority of the game, in fact they were held scoreless until the top of the 9th.

The game flipped when Jake Cronenworth hit a single that deflected off LA’s Craig Kimbrel which sparked the 4 run inning for the Padres. Eric Hosmer eventually singled in the go-ahead run for San Diego, which keeps them 3.5 games back from the 1st place Dodgers.

Avoiding the sweep, and proving to LA that they refused to be swept should pay dividends for the Padres as the long season continues on for both clubs in the NL West.