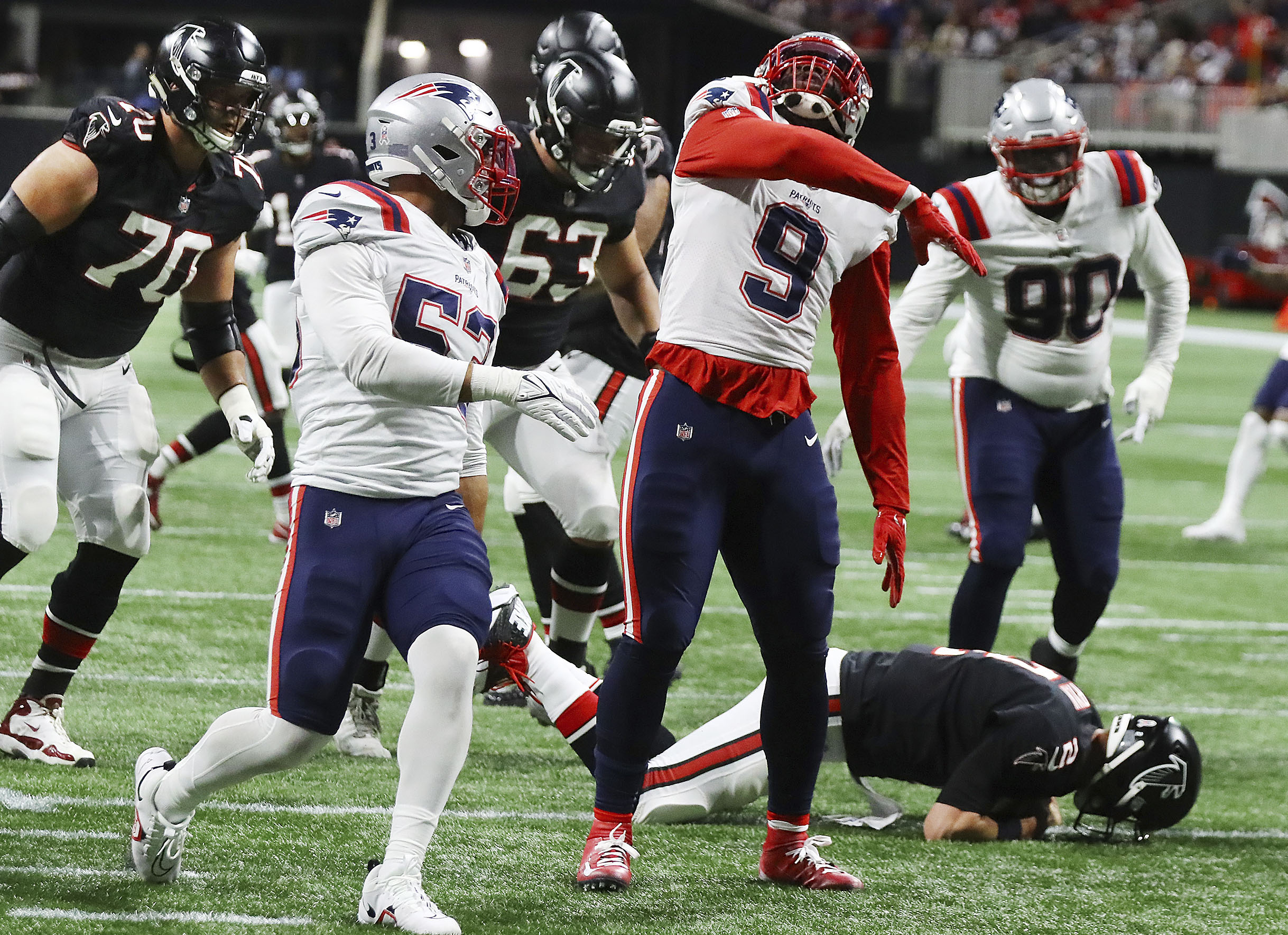 Rookie quarterback Mac Jones has looked cool under pressure in the last five games for the Patriots.  New England has rattled off five straight wins, and is now 7-4 overall.  Behind a stellar defensive performance, the Patriots beat the Falcons 25-0 Thursday night.

The Falcons were disjointed the entire game, and fall to 4-6 on the season. Kyle Van Noy’s stat sheet was full, as the linebacker had two sacks, and an interception for the touchdown late to seal the victory.

At 7-4 the Pats await the Buffalo Bills’ result this Sunday against the Colts to see who will claim 1st place in the AFC East after week 11.  Both AFC division rivals still have two games to play against each other that will surely decide the division title, and have playoff seeding implications.