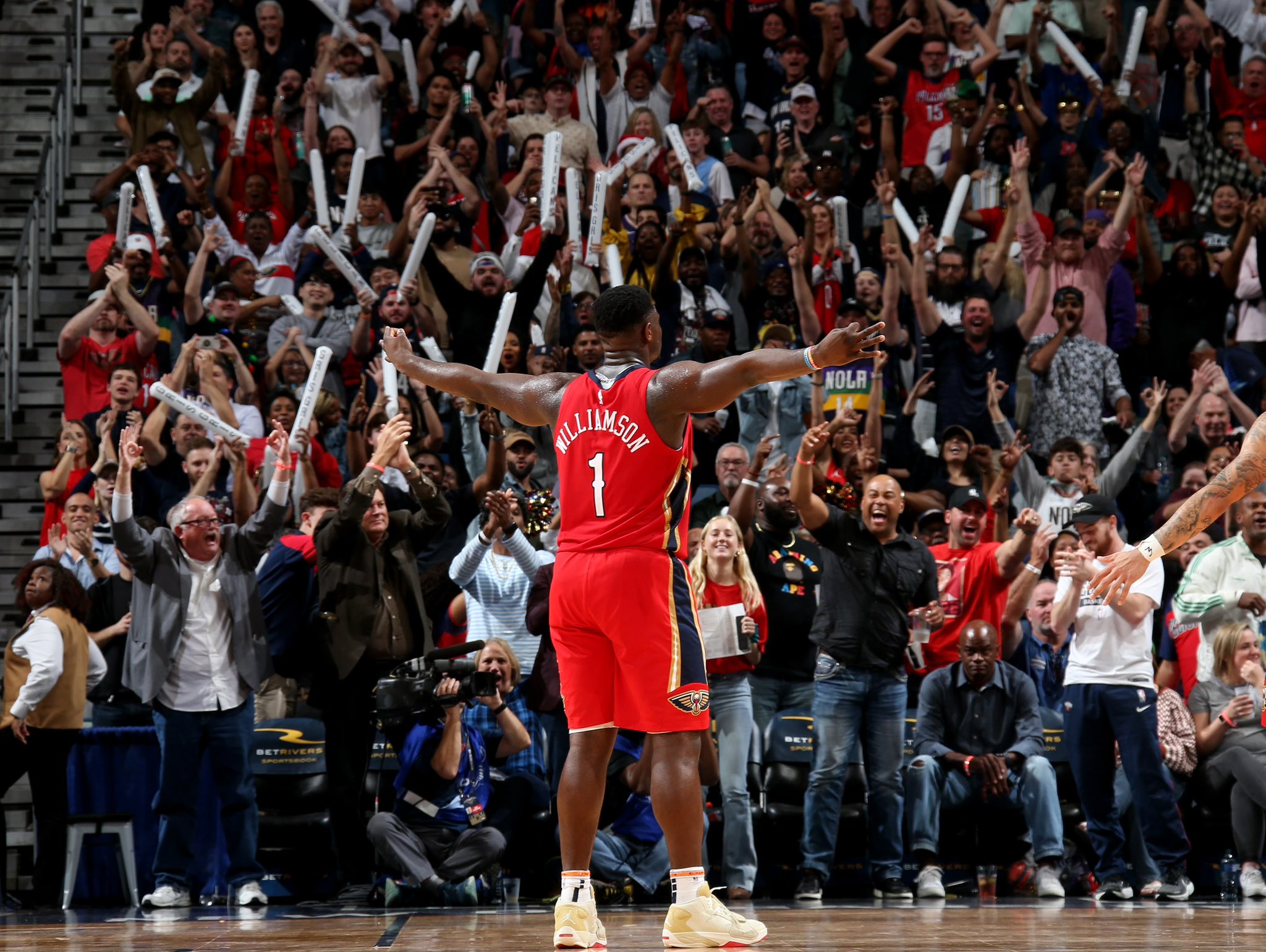 On Friday night two teams within the Western Conference with championship aspirations squared off inside the Smoothie King Center. Having won 5 straight games, the Pelicans made it 6 in a row, behind Zion Williamson’s 35 point night.

New Orleans is now 1st place within the Southwest division,  and have gone on this winning streak without key swingman Brandon Ingram. While future Hall of Famer, Chris Paul has recently returned to the Phoenix lineup, the Suns have lost their last 4 of 5 games.

As the New Orleans crowd could sense the victory, the aforementioned Williamson let off a resounding 360 windmill dunk as time expired, and the game was in-hand. Many Phoenix players became visibly upset sighting a lack of sportsmanship from the former Duke product.

The Suns eliminated the Pelicans from the postseason last year, and with New Orleans 17-8 record, there may be a new rivalry brewing out west.