Pelicans Peg One Back In Game 2 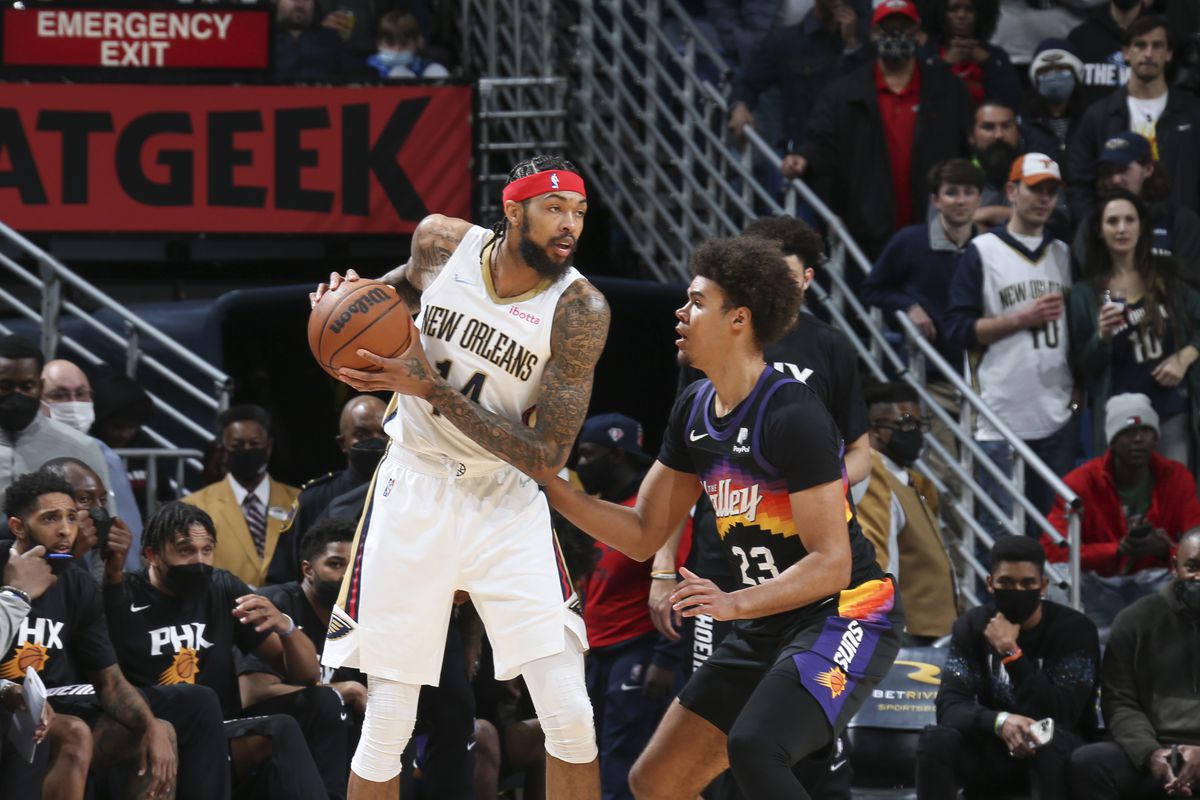 On Tuesday night the New Orleans Pelicans went into the Footprint Center in Phoenix, and stole Game 2 behind Brandon Ingram and C.J. McCollum.

The Suns seemingly looked like a shoe-in to win game 2, and go up 2-0 in the series after the first half.  However, All-Star, Devin Booker came up lame with what is perceived to be a hamstring injury.  This left the door opened for the 8 seed, and they capitalized.

The aforementioned Ingram and McCollum combined for 60 points, culminating in New Orleans’ first playoff win since 2018.  In what is the surprise so far of the NBA Playoffs, the series now shifts back to the Smoothie King Arena.  With Devin Booker’s status up in the air, the Pelicans could have a chance to play spoiler to the best regular team in the regular season this year.