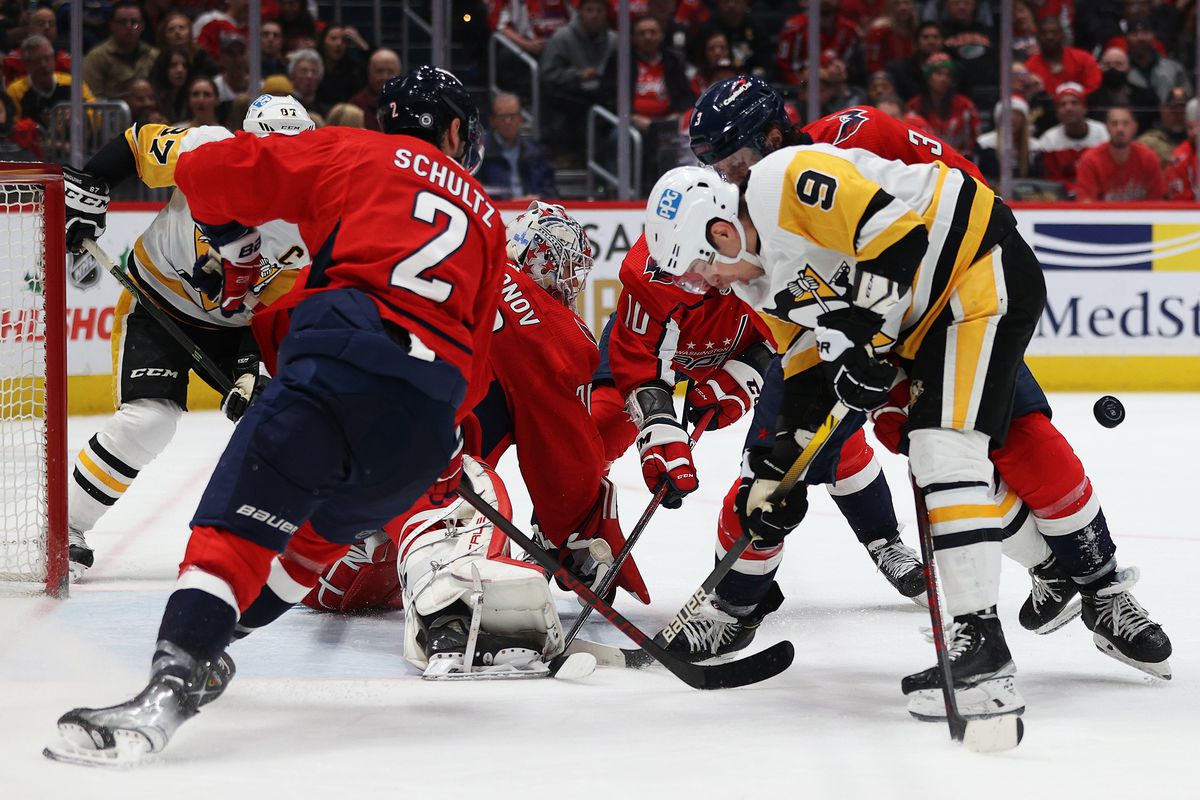 At Capital One Arena Friday night, two top Metropolitan teams clashed, and the road squad came out on top. The Penguins defeated the first place Capitals 4-2, winning their third straight in the process.

Pittsburgh was led by their talisman Sidney Crosby who recorded two assists on the night.  Washington struggled to get a foothold in the game during the first two periods, but managed to claw back netting two goals in the third with their Captain; Alex Ovechkin supplying both assists.

It wasn’t to be for the Capitals though, as Jeff Carter slotted in an open net to seal the game for the away team. Both clubs will travel, as Pittsburgh goes home welcomes the Ducks on Saturday night. As for the Caps, they head to Buffalo to play the Sabres on Saturday.