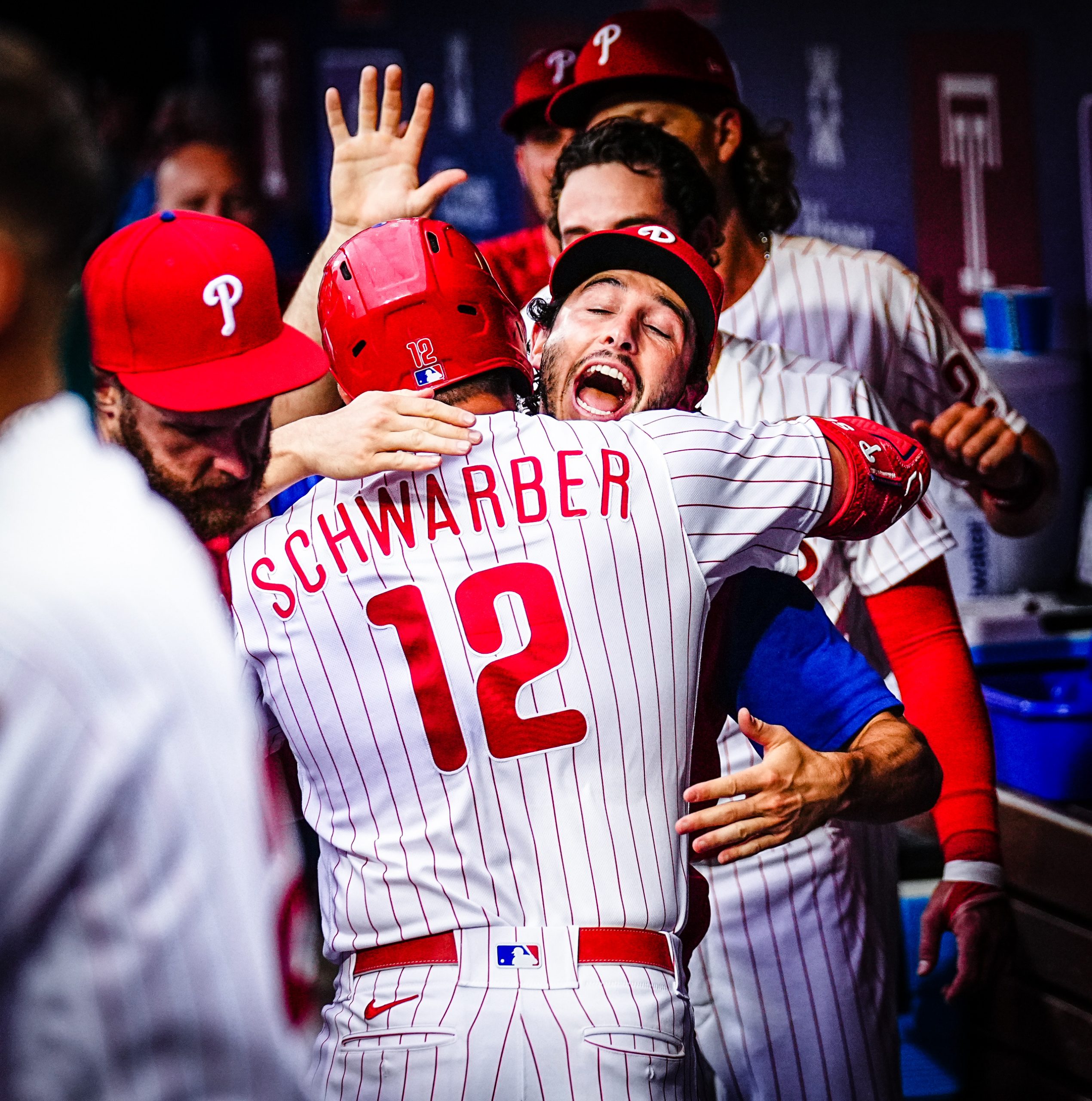 On Tuesday night the Nationals traveled to Philadelphia to begin a three game series with their division rival. Coming into the game Washington had lost five straight games, and after Game 1 of the series, it’s now six.

The Phillies ran up the score on the last place NL East team, beating Washington 11-0. Kyle Schwarber hit two homeruns, taking his talley to 25 in total, which leads the National League. Starting pitcher, Cristopher Sanchez provided Philadelphia with 5 innings giving up only two hits as well.

The Nationals season has been a disappointing, and beleaguered by injuries as well, but their season, and series with the Phillies will continue on Wednesday night. Josiah Gray will take the ball for the Nats, while Phillies ace, Aaron Nola will start for the home team.