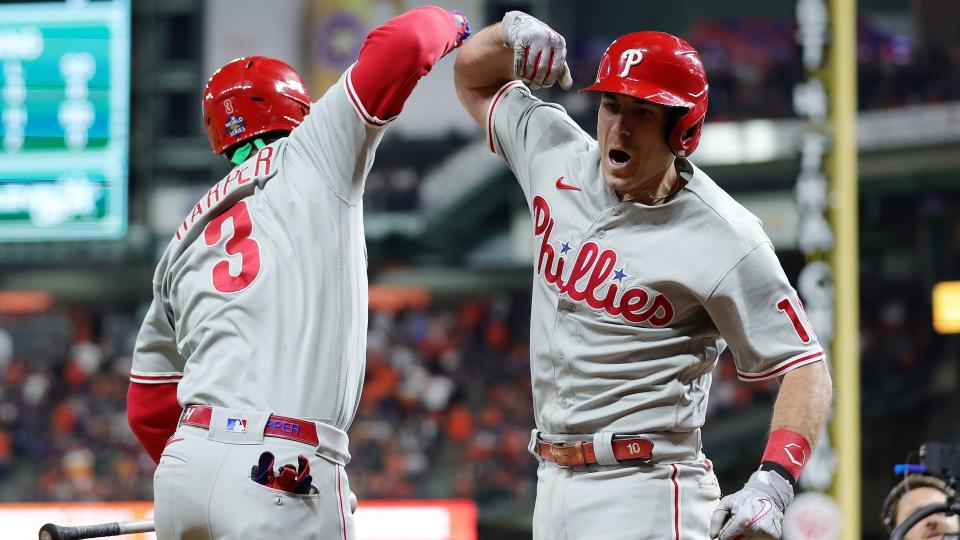 On Friday night at Minute Maid Park, the World Series commenced. The NL pennant winners in the Phillies came into the game red hot, riding high off of their home crowd and offensive surges. While the AL champs in the Astros were yet to lose a single playoff game…until Friday.

Overcoming a 5-run deficit for the first time in their postseason history, the Phillies beat the Astros 6-5 in 10 innings. Philadelphia’s catcher, J.T. Realmuto doubled, and hit the go ahead homer in the 10th for the away team. Houston’s Kyle Tucker became the first Astro to hit two home runs in a World Series game, but it wasn’t enough to carry the team as a whole, as Houston’s lineup was generally quiet throughout.

Having already stolen home field advantage, the Phillies will look to take a commanding 2-0 lead in the series on Saturday night.