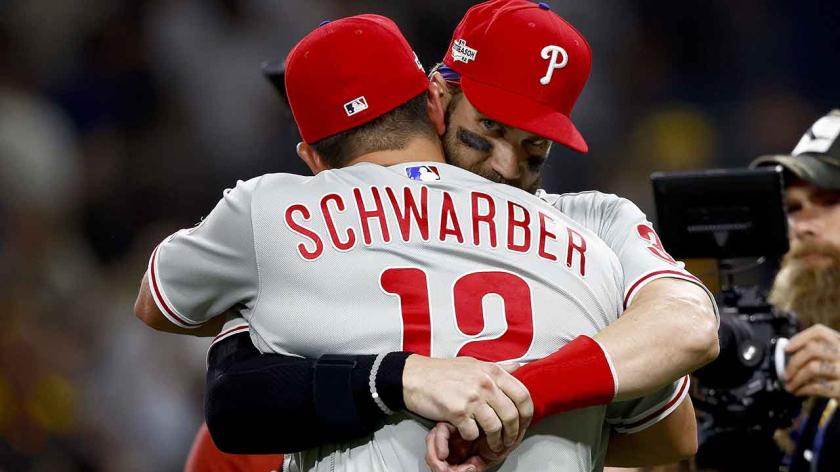 On Tuesday night Game 1 of the NLCS commenced at Petco Park. It was the first time the Padres faithful hosted an NLCS game since 1998, and while their crowd was rocking, their bats were silenced by ace pitcher, Zach Wheeler.

Wheeler allowed just one hit through 7 innings, in fact, it was the only hit the Phillies would get on the box score for the entirety of the game. Philadelphia did just enough against Yu Darvish, who came into the game 2-0 in his first two postseason starts this season.

Bryce Harper and Kyle Schwarber touched up Darvish with two solo homers for the NL East club. In what seems to be destined to go at least 6 games, the series lays on a razors edge as Game 2 will be set for a first-pitch time of 4:35pm ET. San Diego will turn to Blake Snell, while the Phillies will start the reliable right-hander, Aaron Nola.