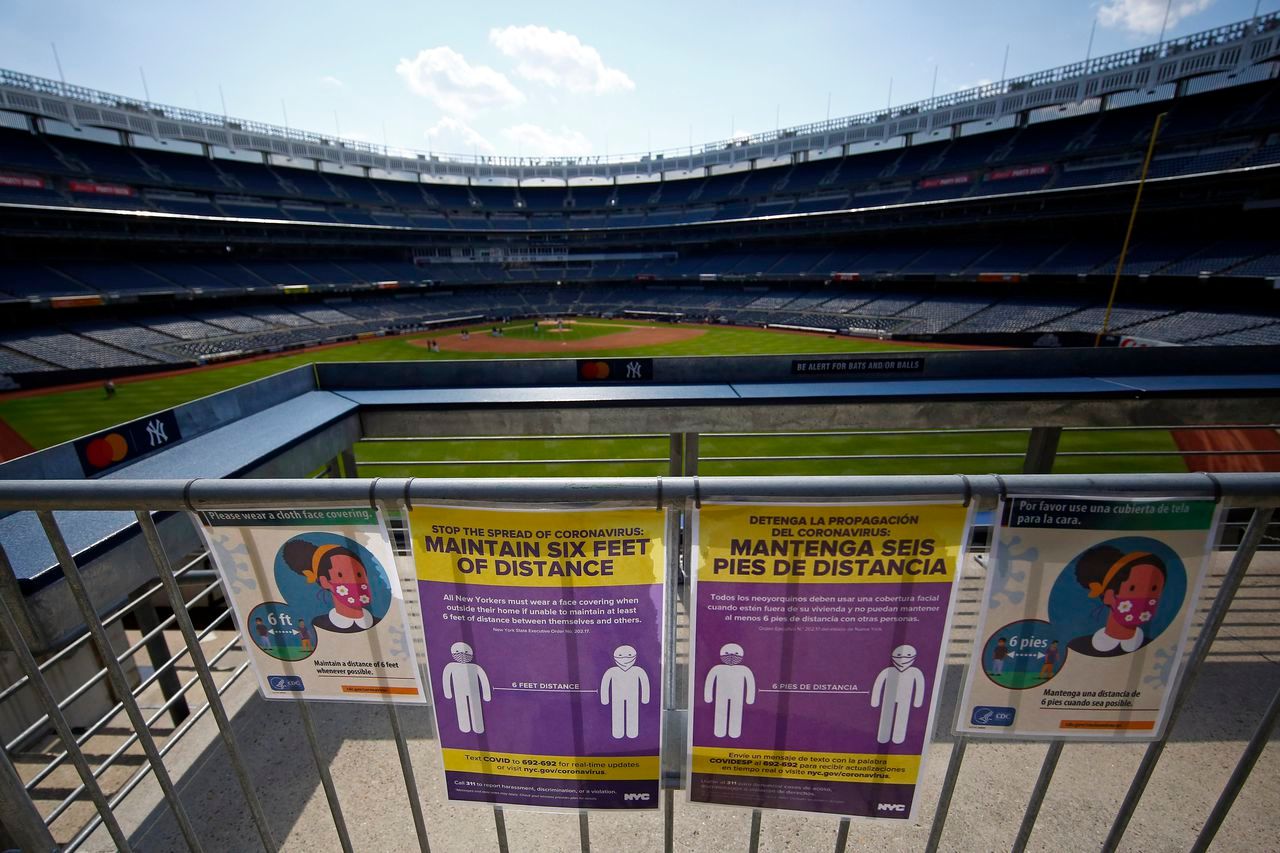 The wait is over, as the 2020 season begins on Thursday with the reigning World Champion Washington Nationals hosting the New York Yankees. The Los Angeles Dodgers will also host the San Francisco Giants. The season will consist of just 60 games. It could include expanded playoffs as the league and player’s union are still negotiating a possible playoff expansion just hours before the first pitch. Fans will not be able to attend any games, but having baseball back is a big step toward a return of normalcy in a year that has been anything but ordinary.