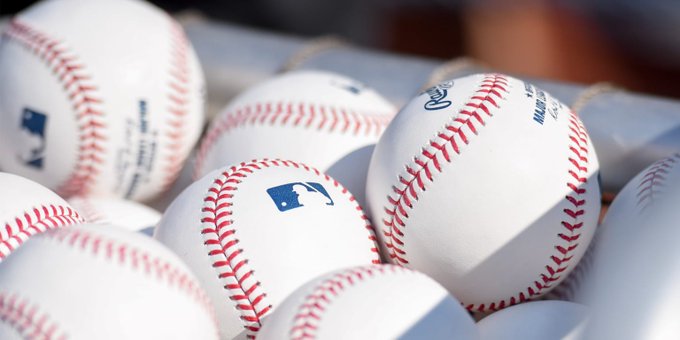 After a month of haggling, MLB has finally set forth a plan to return to action. The 60-game regular season will begin on July 24th after players and owners reached an agreement on safety protocols on Tuesday. Before the season, players will report to a second spring training at their home ballparks on July 1st. Among the changes in this strange shortened season will be the Designated Hitter in the National League and expanded playoffs. Teams will have a taxi squad of reserve players as a two-month sprint to October should bring excitement even without fans in the stands.