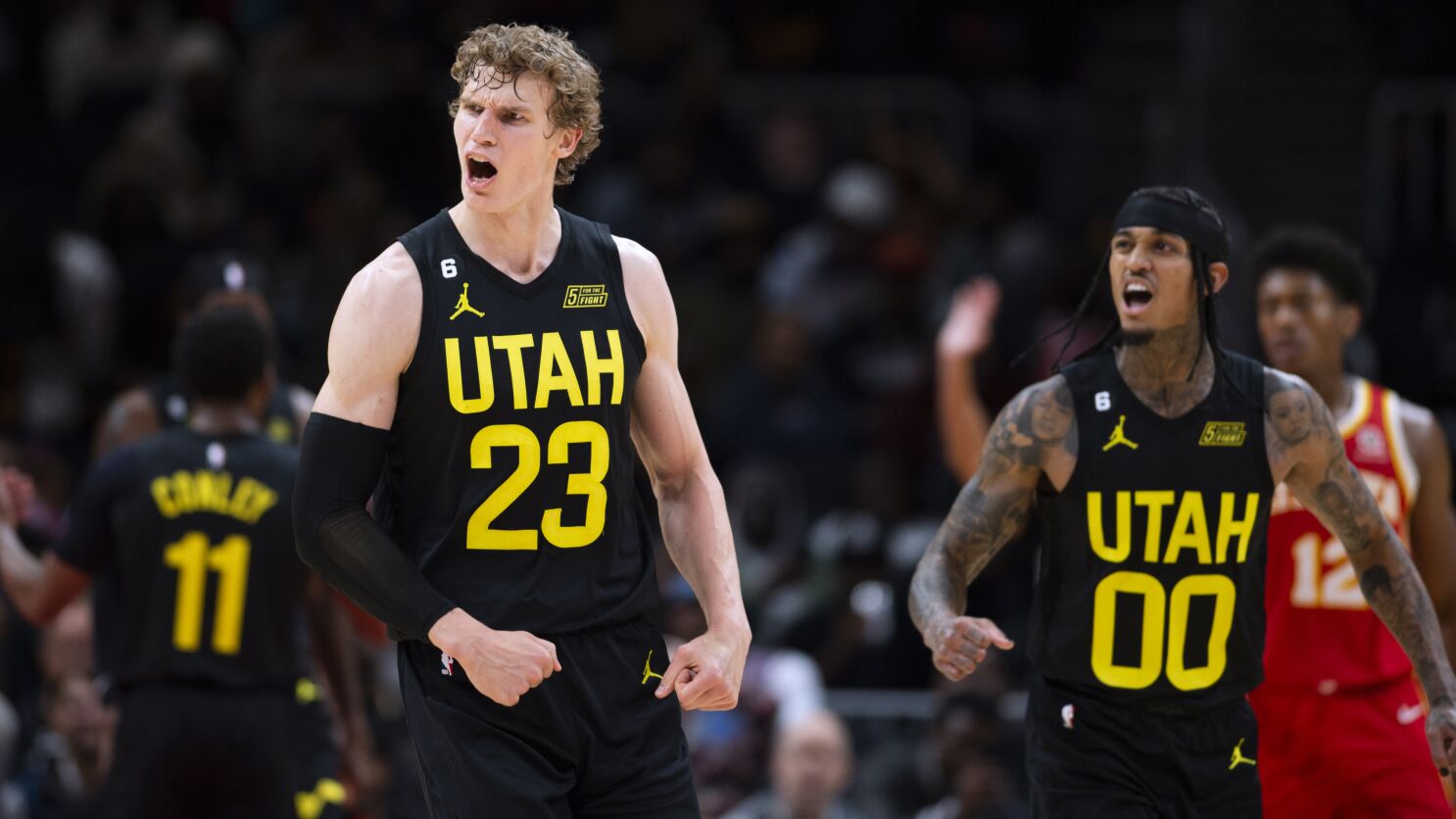 On Wednesday night the Utah Jazz continued their surprising start to the season. Not only did the Northwest Division team beat the Hawks, they’re currently 1st place in the Western Conference with an overall record of 10-3.

Former Arizona lottery pick, Lauri Markkanen poured in 32 points for the away team, and Jordan Clarkson contributed 24 points as well, his 5th straight game of 20 points or more.

Atlanta is now 7-4, 1st place within the Southeast Division. However, their two stars in Trae Young and Dejounte Murray are yet to show they can play a brand of basketball that involves ball movement, and involving their other role player teammates.

While Utah was, and still is alright with the 1st pick in next year’s draft, rookie head coach Will Hardy has rallied his ball club to playing hard and inspired every night.