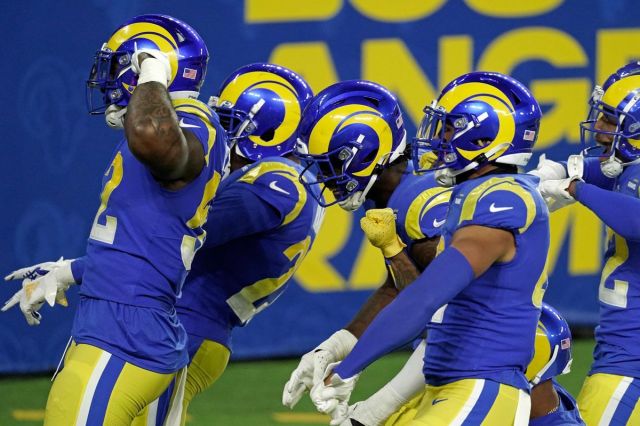 The Los Angeles Rams continued to show that the NFC West is the best division in the NFL as they beat the Chicago Bears 24-10 on Monday Night Football. The Rams were especially good in the special teams, as Johnny Hekker had the best punting game statistically in NFL history, pinning the Bears deep several times. The Rams’ defense smoothered the Bears offense all night as Chicago’s only touchdown came on a fumble return. The Rams did just enough on offense to win put up 24 points as Jared Goff had a pair of touchdowns.