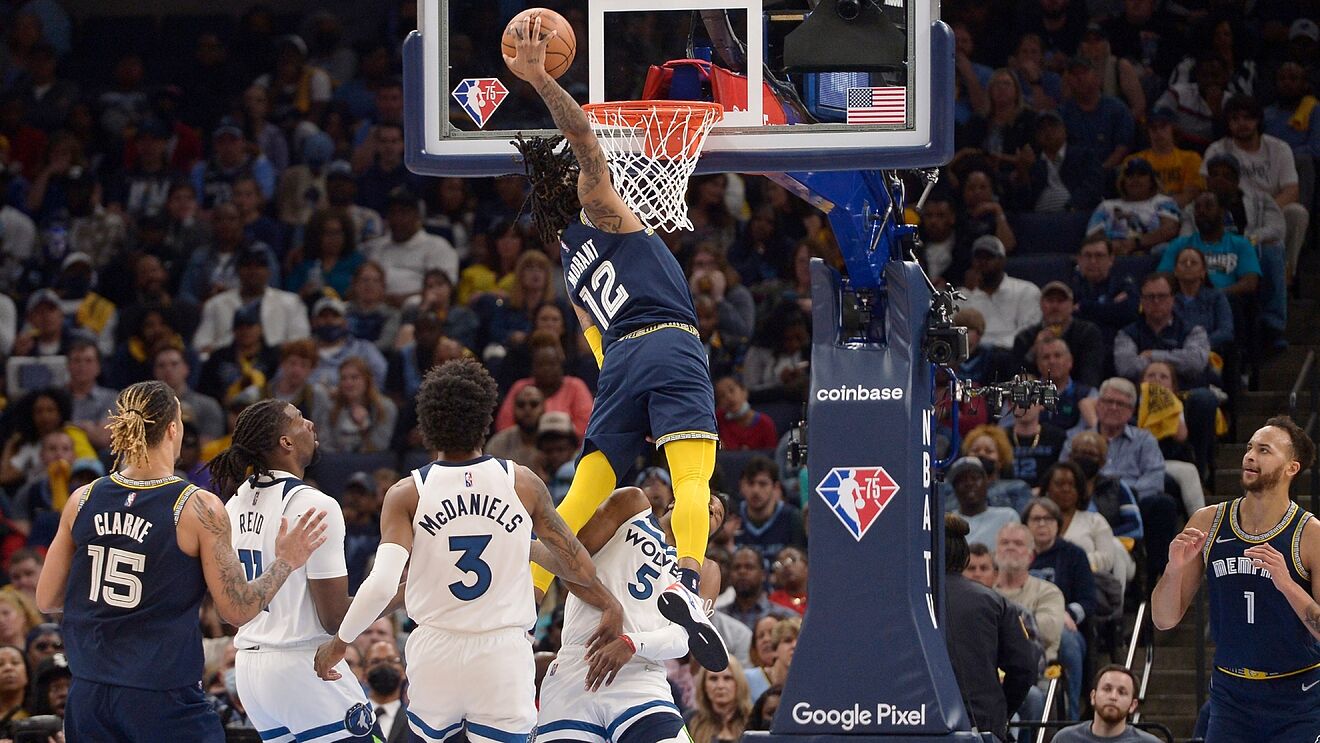 On Tuesday night the Timberwolves headed back to Memphis with the series all square at 2-2.  Having previously won a game at the FedExForum, Minnesota looked comfortable on the road, and was up by double digits early into the fourth quarter.

However, newly named Most Improved Player, Ja Morant had other ideas, as he and the Grizzlies clawed their way back into the game late.  Morant, who was also an All-Star posterized Malik Beasley in the second half, energizing the crowd.  More importantly then any dunk, he scored Memphis’ last 13 points to win the game 111-109.

The Wolves will rue their chances to take another road win, and now they find themselves one game away from elimination.