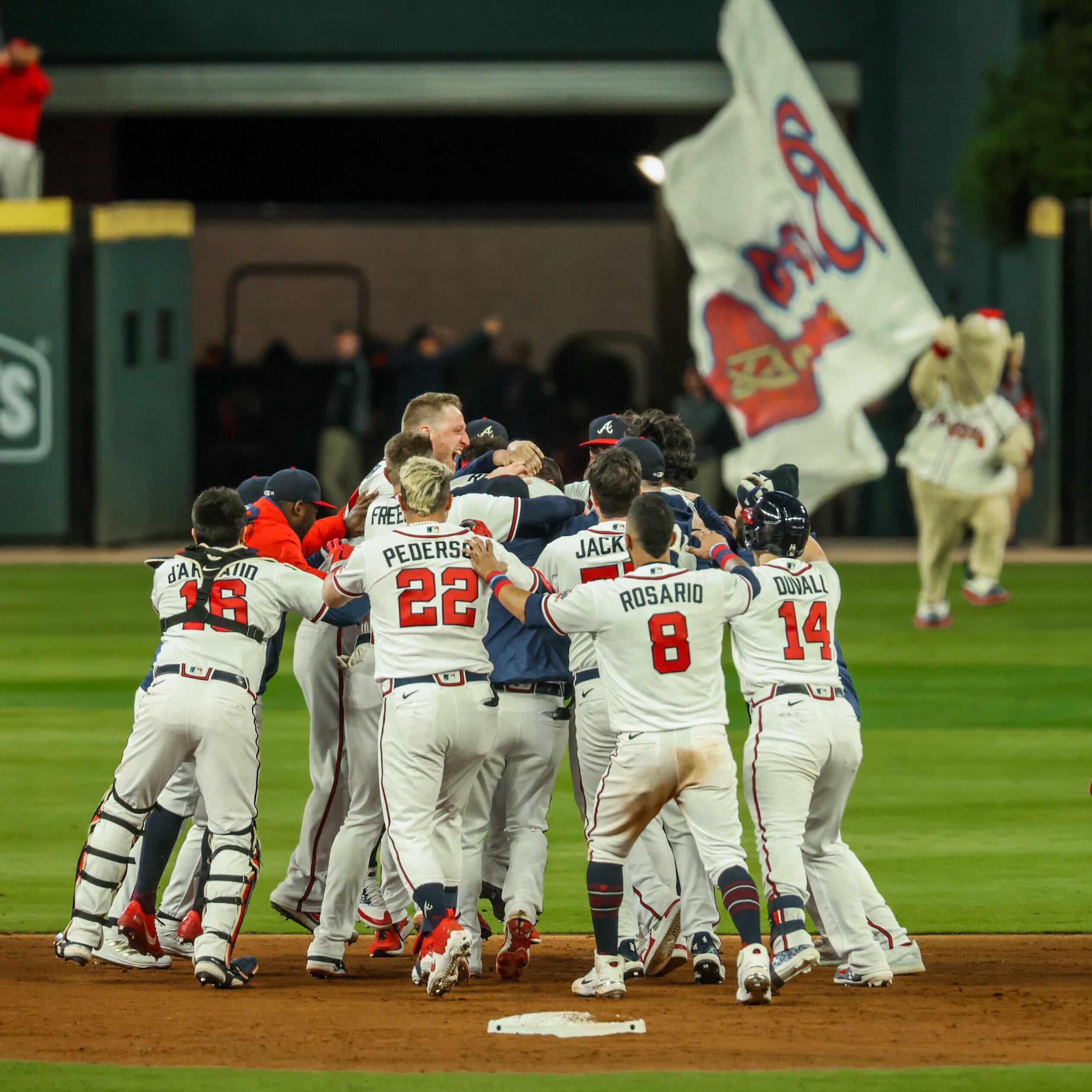 Austin Riley took Dodgers reliever Toney Gonsolin deep with a solo homer in the 4th inning to tie game one of the NLCS at 2-2.  It wouldn’t be Riley’s last big moment of the night. In the 9th inning, the Braves 3rd baseman sent a base knock to left field to bring in Ozzie Albies that clinched the victory.  Atlanta also won game one of last year’s NLCS against L.A., but were unable to close out the series.  Riley and the Braves look poised to push the Dodgers to the brink in 2021.