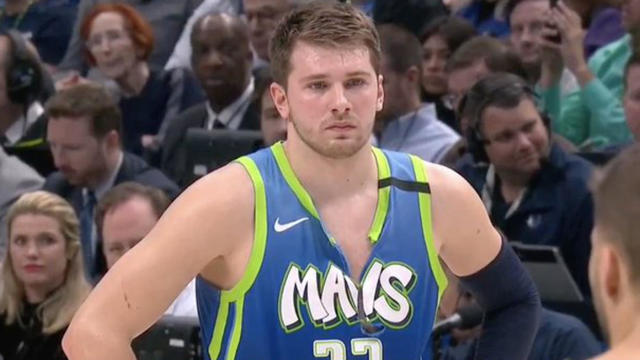 Luka Doncic has been the breakout star of the 2019/20 NBA Season, but Friday Night was not a game he would like to remember, as the Dallas Mavericks second-year star player struggled while facing LeBron James and the Los Angeles Lakers. With LeBron leading the way, the Lakers won the game 129-114 in Dallas, as he scored 35 points with 15 rebounds and five assists. Doncic meanwhile scored 25 to lead the way for the Mavericks but had frustration get the best of him as he ripped his jersey after missing two free throws. The Lakers, who won their seventh straight hold the best record in the Western Conference at 31-7 while Dallas is 23-15 after the loss.