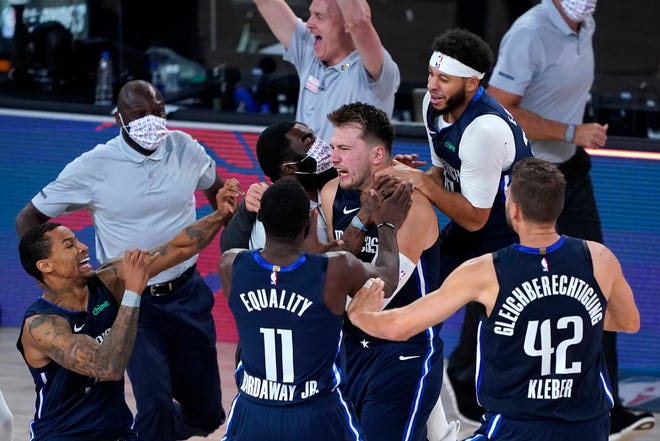 If you did not know before the NBA restart, you know now, that Luka Doncic is a budding NBA superstar. Last season he won the Rookie of the Year, this year he guided the Dallas Mavericks into the playoffs and has them standing toe-to-toe with the Los Angeles Clippers. On Sunday, the Mavericks won an overtime thriller against the Clippers 135-133, as Doncic hit a game-winning three-pointer at the buzzer. Luka Doncic finished the game with a triple-double scoring 43 points, with 17 rebounds and 13 assists. Doncic was a game-time decision after twisting his ankle in Game 3, as the Mavericks won despite being without Kristaps Porzingis.