Royals Double Up On Tigers 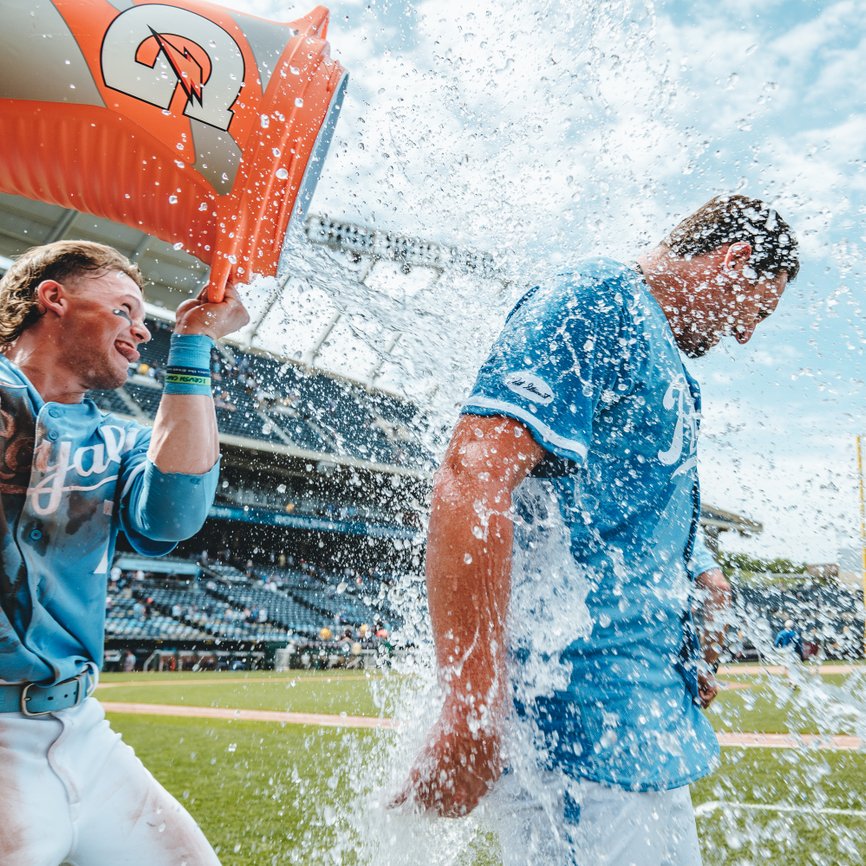 On Monday night the Royals and Tigers played a doubleheader at Kauffman Stadium that saw Kansas City take both games, and extend their win streak to three.

Rookie; Bobby Witt Jr. compiled his first four hit game in the majors during the nightcap. Detroit’s Alex Faedo continued to struggle in the second game, losing another starting outing that sees his record fall to 1-5 overall.

On the other side of the coin, Angel Zerpa won his first major league game coming in out out of relief to pitch 2 scoreless innings. Both AL Central teams are well below .500, but the Royals have shown signs of their young talent gelling this season.