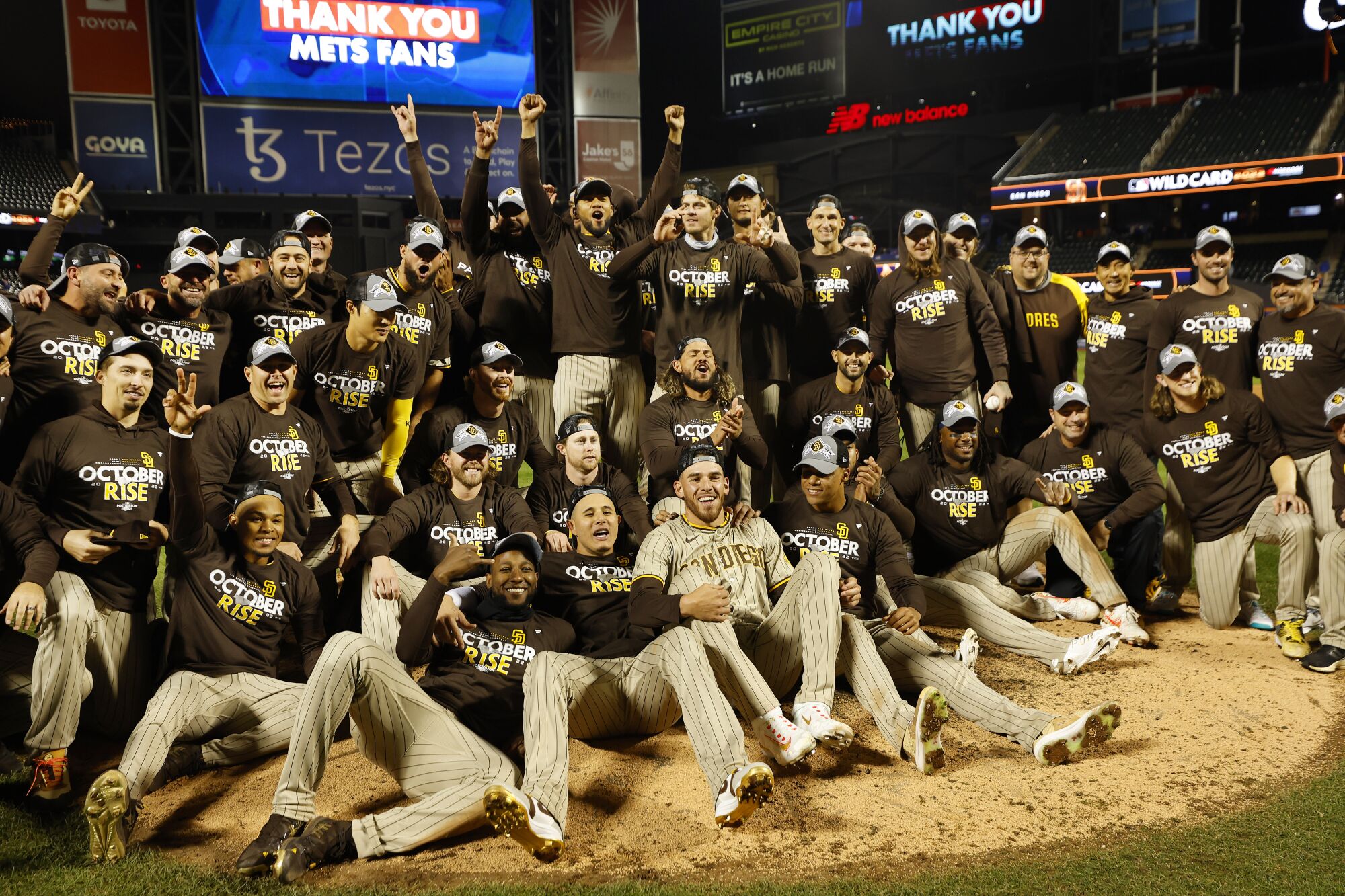 On Sunday night at Citi Field, the season of two teams came down to one game to determine who would face the Dodgers in the NLDS. Behind the right arm of Joe Musgrove, the Padres defeated the 101 win New York Mets, 6-0.

Musgrove, a home town product of San Diego pitched 7 innings giving up only 1 hit for the entirety of the game. During the 6th inning, Mets manager Buck Showalter called to question a possible substance on Musgrove’s ear and face area. While his ears did appear to be shining under the Citi field lights, the umpires deemed him to not have broke any rules, and allowed him to continue.

The right-hander remained unphased by the situation, and sent the New York dugout a message as he proceeded to finish the 6th in 1-2-3 fashion. The dagger came when Juan Soto drove in 2 runs to take the lead from 4 to 6. The Mets great regular season ended in heartbreaking fashion during the postseason as they just could not score enough runs to support their pitching staff.

The Padres will begin their NLDS series with division rival, and favorite in the Dodgers on Tuesday.