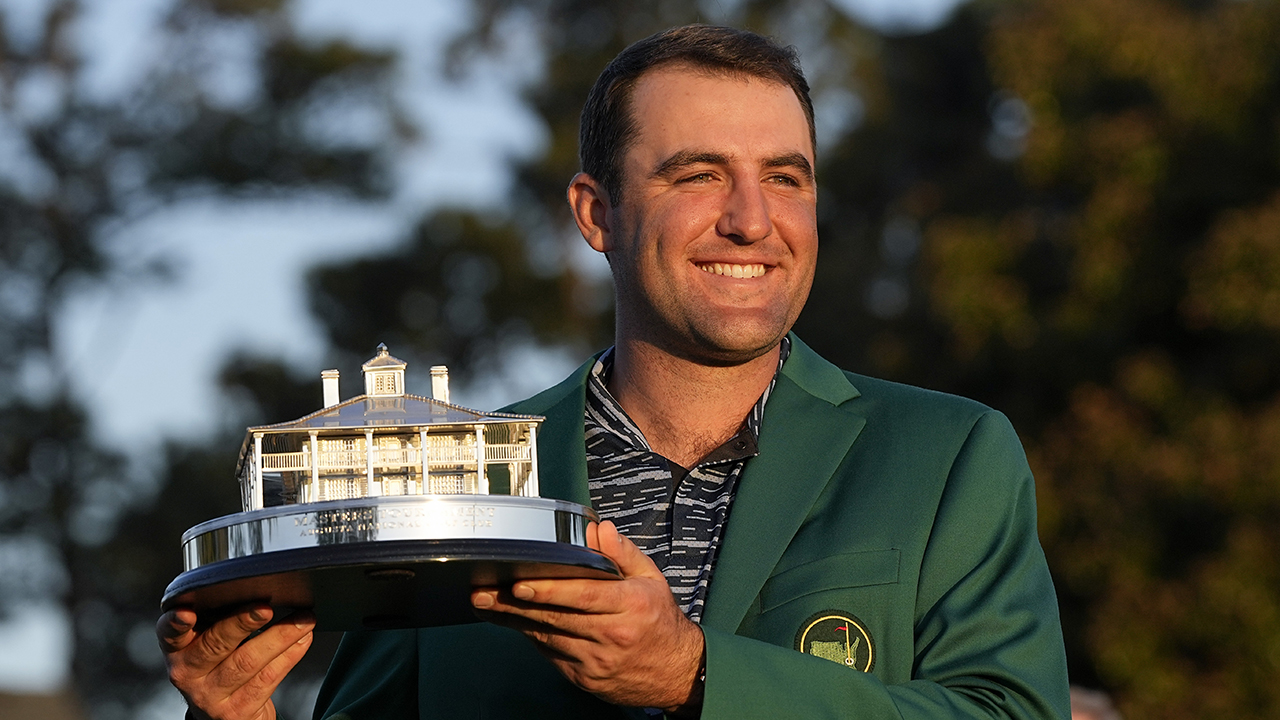 Scottie Scheffler was rarely challenged on the final day of the tournament, carrying at least a 3 shot lead from his first hole to his last on the 18th green.  In what has been a whirlwind of a start to the PGA tour season for him, Scheffler is only the 4th player in the last 50 years to win 4 tournaments before the end of April.

Only time will tell how consistent Scottie Scheffler will be over his career.  One thing is certain though, he can now wear a green jacket for the rest of his life.