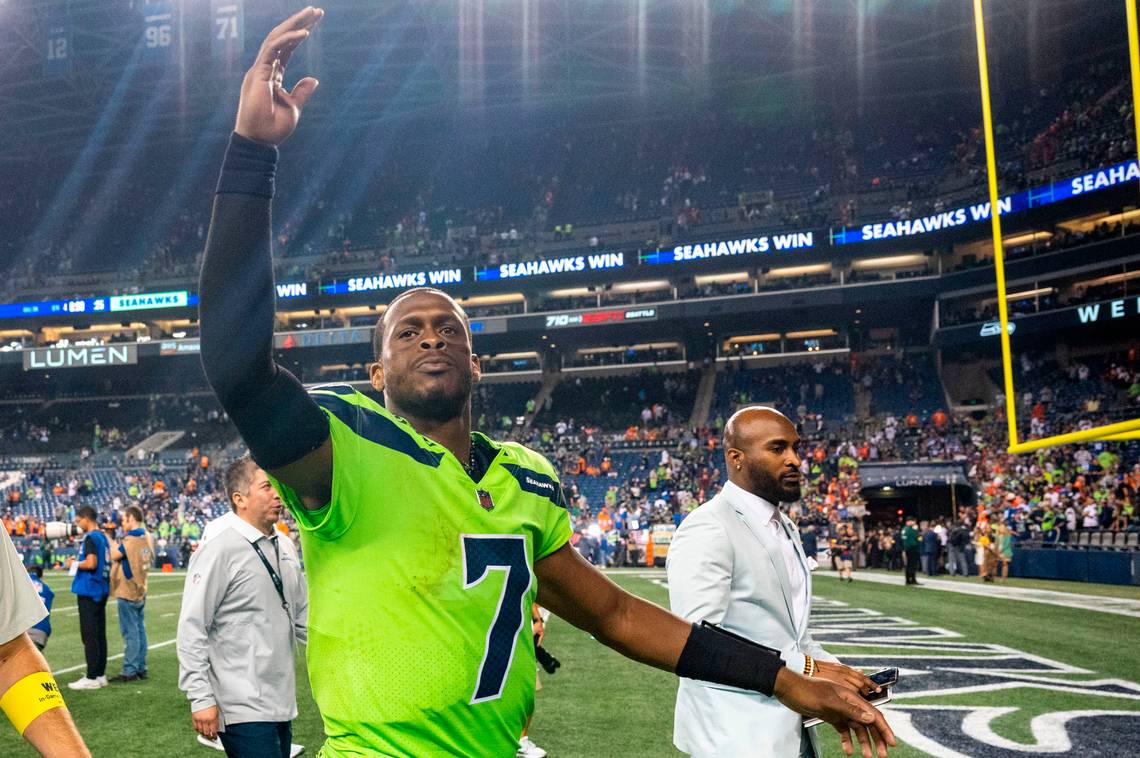 Monday Night Football’s first edition of the season brought Russell Wilson back to Lumen Field as a Denver Bronco. Having spent 10 years in Seattle, reaching back to back Super Bowls, and winning the franchise’s first title, Wilson was mostly greeted by boo’s by the 12th man.

Wilson’s predecessor, Geno Smith proceeded to show the country why he’s had multiple opportunities as a starting quarterback in the league, as he as the underdog Seahawks squeaked out a win, 17-16.

In what was a hotly contested affair, the game itself was a bit sloppy as there were a combined 4 fumbles in the game, 2 of which came in the redzone for Denver. Both quarterbacks made enough plays to give their teams an opportunity to win the game. The contest came down to Denver’s clock management, and decision to let time expire and to give the ball to their kicker, Brandon McManus.

1st year head coach, Nathaniel Hackett gave McManus a 64-yard attempt to win the game, which was sent wide left of the mark. Coming into the game McManus’ career long was 61. It’s a surprise win for Seattle, and a gut-wrenching upset for Denver. In a season full of hype and plaudits, the Broncos are yet to show they’re ready to live up to top billing.