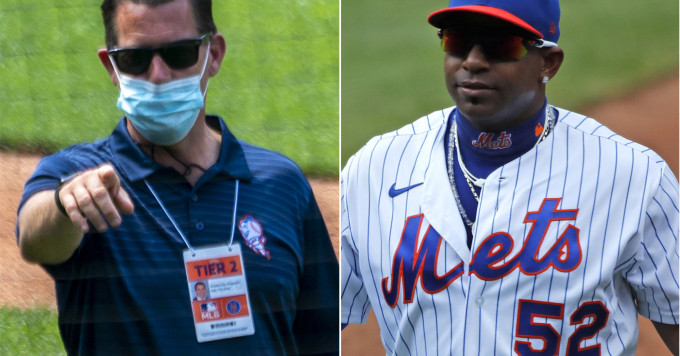 No team has been more disappointing since the start of the MLB season than the New York Mets. Reigning Rookie of the Year Pete Alonso has been terrible. The defense has been atrocious. The bullpen continues to be horrendous. Manager Luis Rojas has appeared to be in over his head, while they have failed and again in the clutch. On Sunday, the Mets dropped their fifth straight, losing to the Atlanta Braves 3-0 as they continued to leave men on base in bunches. Add to all these problems was Yoneis Cespedes deciding to opt-out due to COVID concerns. However, Cespedes failed to tell the team and left his hotel room without saying anything. The Mets later sent out an all-points bulletin looking like the keystone cops as GM Brodie Van Wagenen continued to displace sheer ineptness.