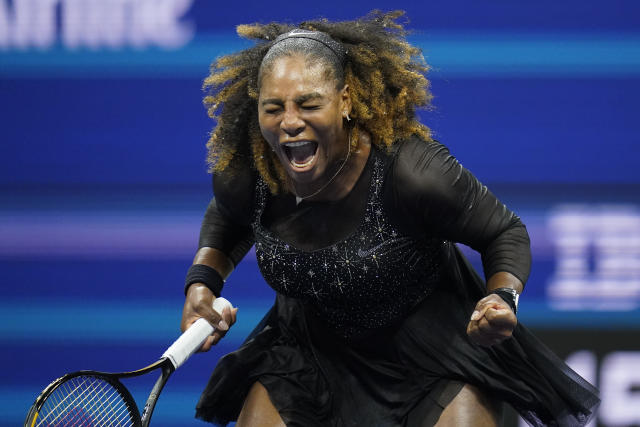 On Friday night at the US Open, 23 time major champion, Serena Williams played in what was likely her last tennis match.

Losing to Ajla Tomljanovic, in a 3 hour, 3 set match. Williams, who is now 40 gave the New York crowd an emotionally filled speech after the match. Battling injuries, other interests, and other obligations over the past few years, William’s run as women’s tennis most prolific player in the open court era, seems to have come to an end.

The third round exit will be remembered, but more importantly her career as a dominant force in the sport’s world will go on to live forever, as her status has been cemented as a legend on and off the court.