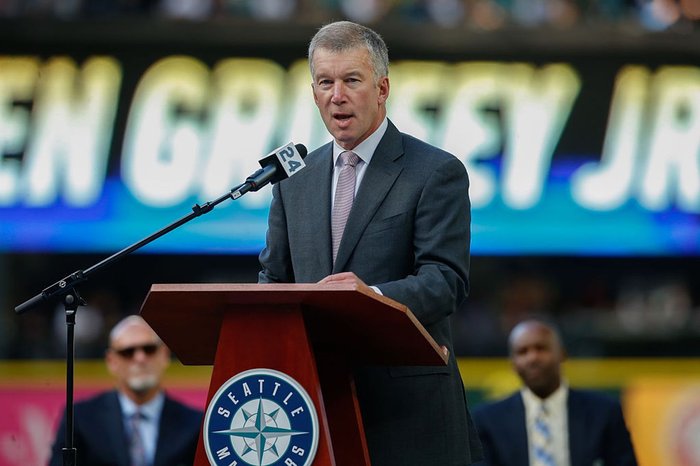 Kevin Mather was forced to resign as President and CEO of the Seattle Mariners on Monday after controversial statements at a rotary club meeting surfaced over the weekend. Mather had been in the Mariners organization since 1996 and oversaw the building of Safeco Field. The Mariners have not tasted the postseason since 2001, the longest drought among any team in the four major sports. Many blame Mather for the Mariners’ failings, as they say, he creates a hostile work environment.