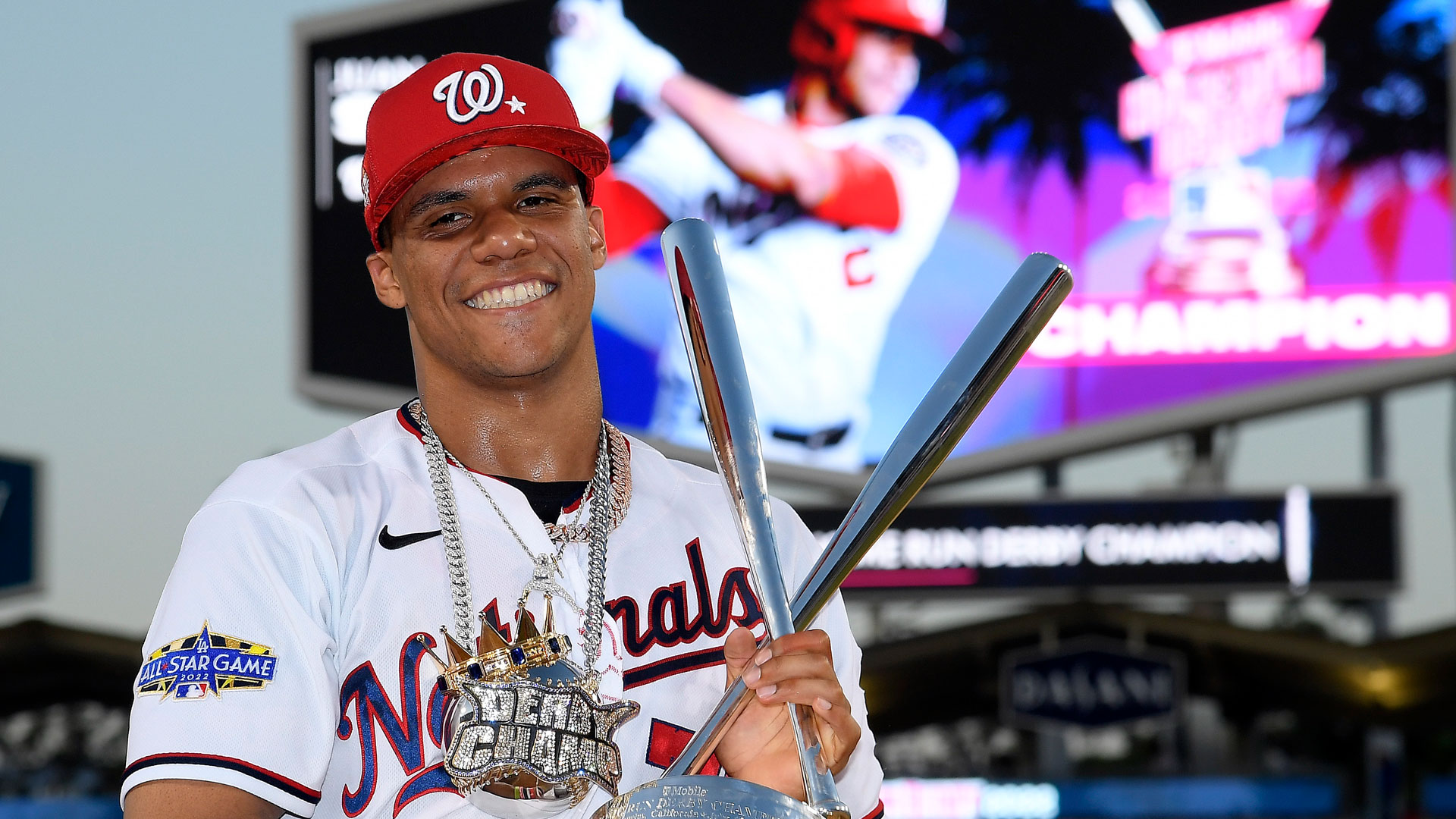 Nationals right fielder, and power hitter, Juan Soto became the second youngest player to win the Home Run Derby on Monday night. Amidst rumors regarding his future with D.C. Soto managed to muster up 19 homers in the finals to beat Mariners’ rookie, Julio Rodriguez.

Soto outshined Mets All-star Pete Alonso, who was going for a Derby 3-peat, which would have made history as well. The other storyline of the night centered around 42 year old Albert Pujols, who was competing in his 5th Derby. Soto beat Pujol’s in the semi-final eventually taking home to trophy, and the 1 million dollar prize.