South Carolina Wins It All 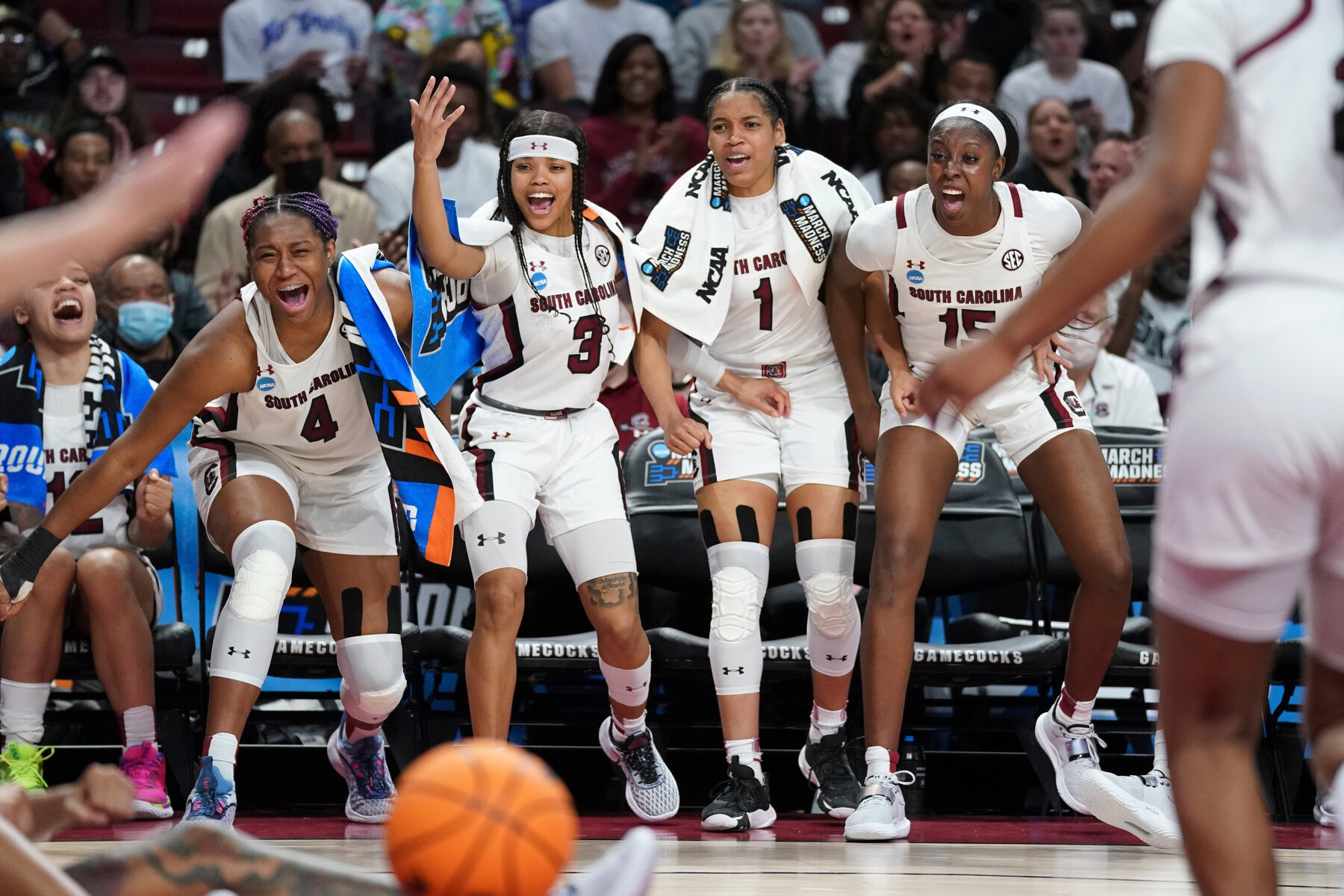 On Sunday night the South Carolina women’s basketball team won their second title since 2017.  Head coach, Dawn Staley now improves to 2-0 in Championship games as they beat the power house that is the UConn Huskies 64-49.

The Gamecocks were in control of the contest from virtually the tip.  Connecticut did make a 10-0 run in the 2nd half behind playmaking guard Paige Bueckers’ 14 points and 6 rebounds.  However, it was Aliyah Boston and company that refused to let up, as she tallied 16 rebounds on the night.

It’s Geno Auriemma’s first title game loss in his illustrious career, but it came to a worthy opponent.  South Carolina were deserving champions, winning 35 games in the season, the most in their program’s history.