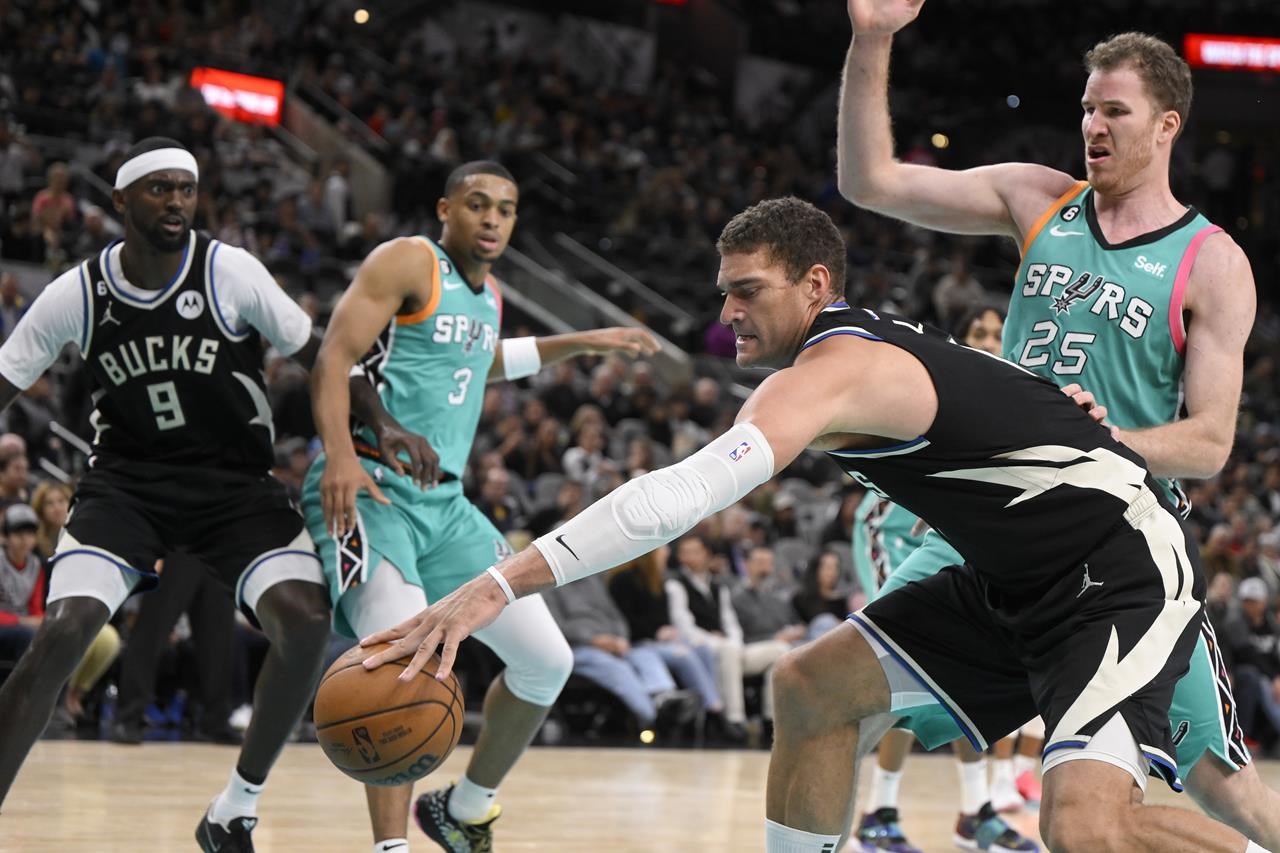 On Friday night the best team in the Eastern Conference lost to a Western Conference team, that the prognosticators deemed would finish within the bottom of the conference. However,  the San Antonio Spurs have shown some grit early in this NBA season.

Beating Milwaukee at home 111-93, San Antonio is now 6-7 overall, and firmly in the mix for a play-in spot at the least. The former Kentucky product, Keldon Johnson led the Spurs with 29 points, and the steady play of Devin Vassell contributed 22 points as well.

It’s only the second loss on the season for the Bucks, of course it doesn’t help when Giannis Antetokounmpo, Jrue Holiday, Kris Middleton, Pat Connaughton, and Grayson Allen were all out of the game for the Wisconsin based team. At this point in the season Milwaukee’s priority will be health and the wins will surely come along the way.