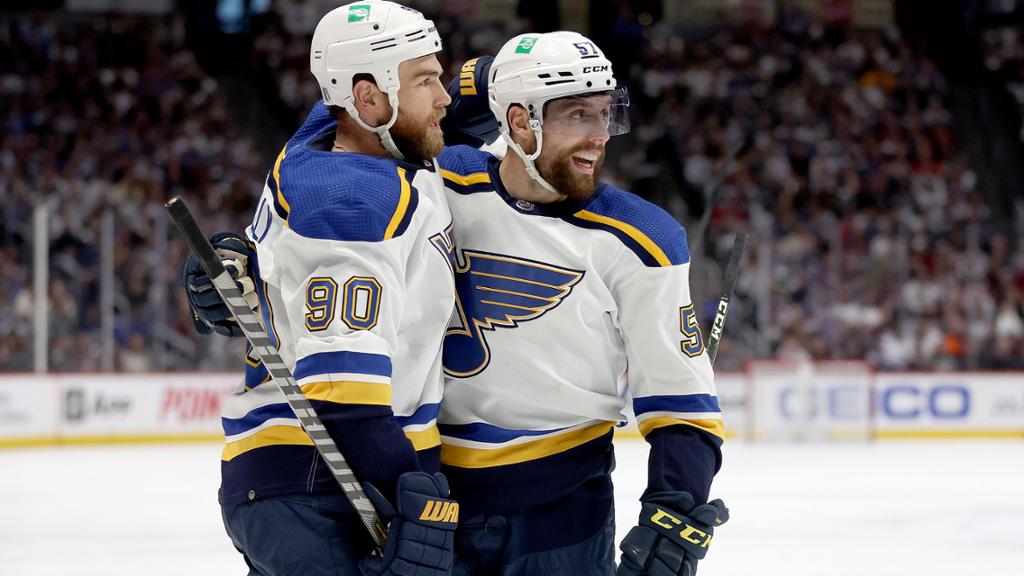 On this brink of elimination, and down by a 3 goal margin in the 2nd period, the St. Louis Blues staged an improbable comeback at Ball Arena.

Not only was the score line intimidating, but Colorado playmaker Nathan MacKinnon scored an all-time goal, and had a hat trick for the Av’s.

However, St. Louis refused to quit on their season, and Vladimir Tarasenko scored their first goal to jumpstart the comeback. Backup netminder Ville Husso did just enough to hold serve and help push the game to overtime at 4-4.

In the extra period Tyler Bozak knocked home a shot to seal the win, and extend the series.  Colorado still has the advantage in the series, but will not have to travel back to St. Louis to try and reach the Western Conference Finals.