Stars in the Lou 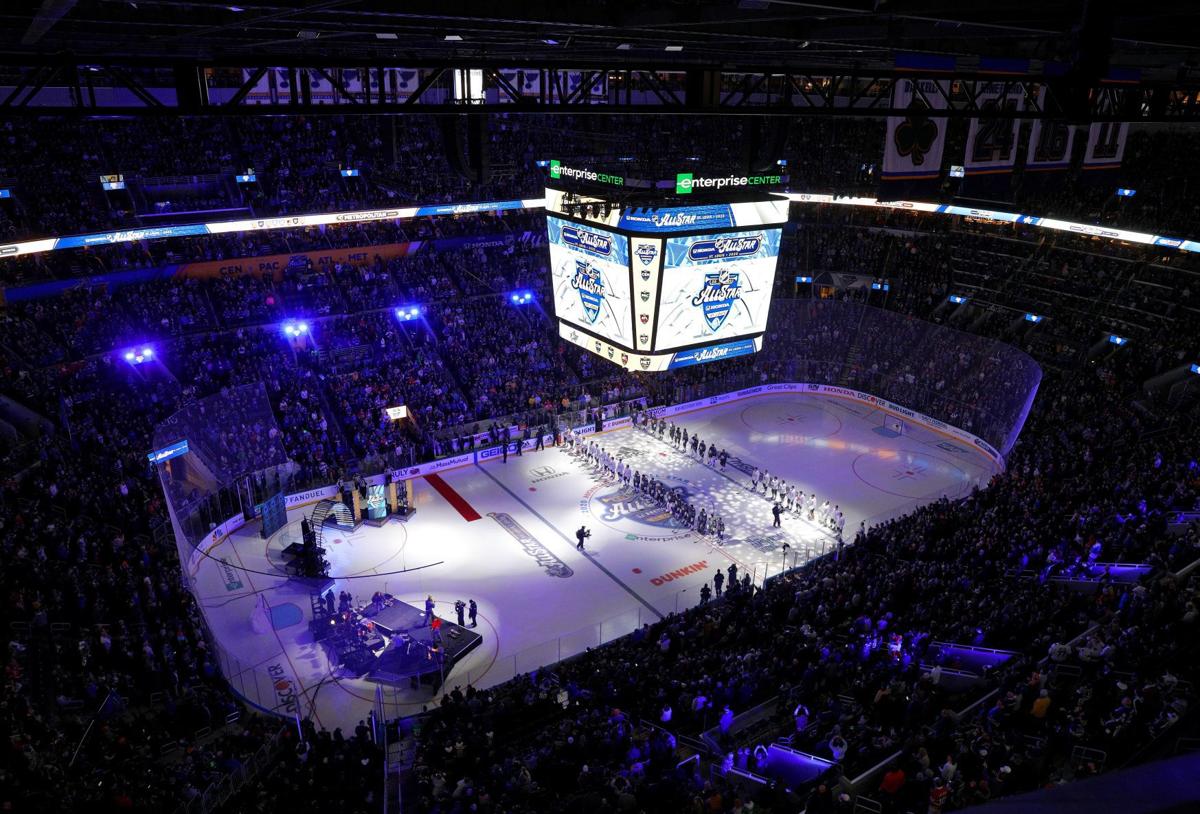 The stars came out in St. Louis Saturday night as the NHL held its annual All-Star Game at Enterprise Center. Once again, it was a 3-on-3 tournament format. The Pacific would win the million-dollar prize, beating the Central Division 10-5 and the Atlantic Division 5-4. David Pastrnak of the Boston Bruins, who had four goals and two assists, including a hat trick in the Atlantic Division’s 9-5 win over the Metropolitan Division, was named the event’s MVP. Tomas Hertl of the San Jose Sharks, meanwhile, had five goals, including the game-winner in the final.