Stars of the West 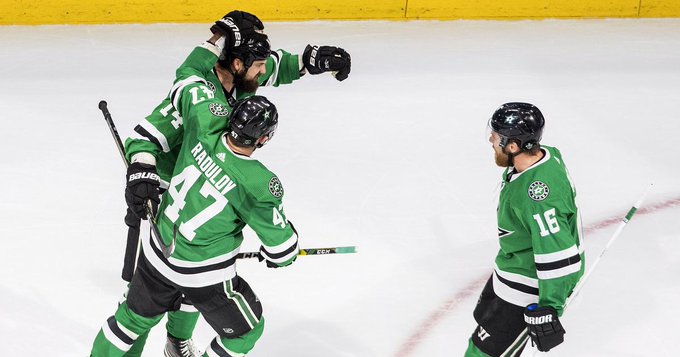 The Dallas Stars are going to the Stanley Cup Final for the first time in 20 years, rallying from a 2-0 deficit in Game 5 to beat the Vegas Golden Knights 3-2 in overtime. The Stars got great goaltending from Anton Khudobin to keep themselves in the game when they were down 2-0. Dallas entered the game leading the series 3-1 as Vegas was frustrated throughout the series by Khudobin’s play. With 9:54, momentum flipped with a goal by Jamie Benn to make it 2-1. Dallas tied the game on a goal by Joel Kirivanta and won the game in overtime on a power-play goal by Dennis Gurianov.