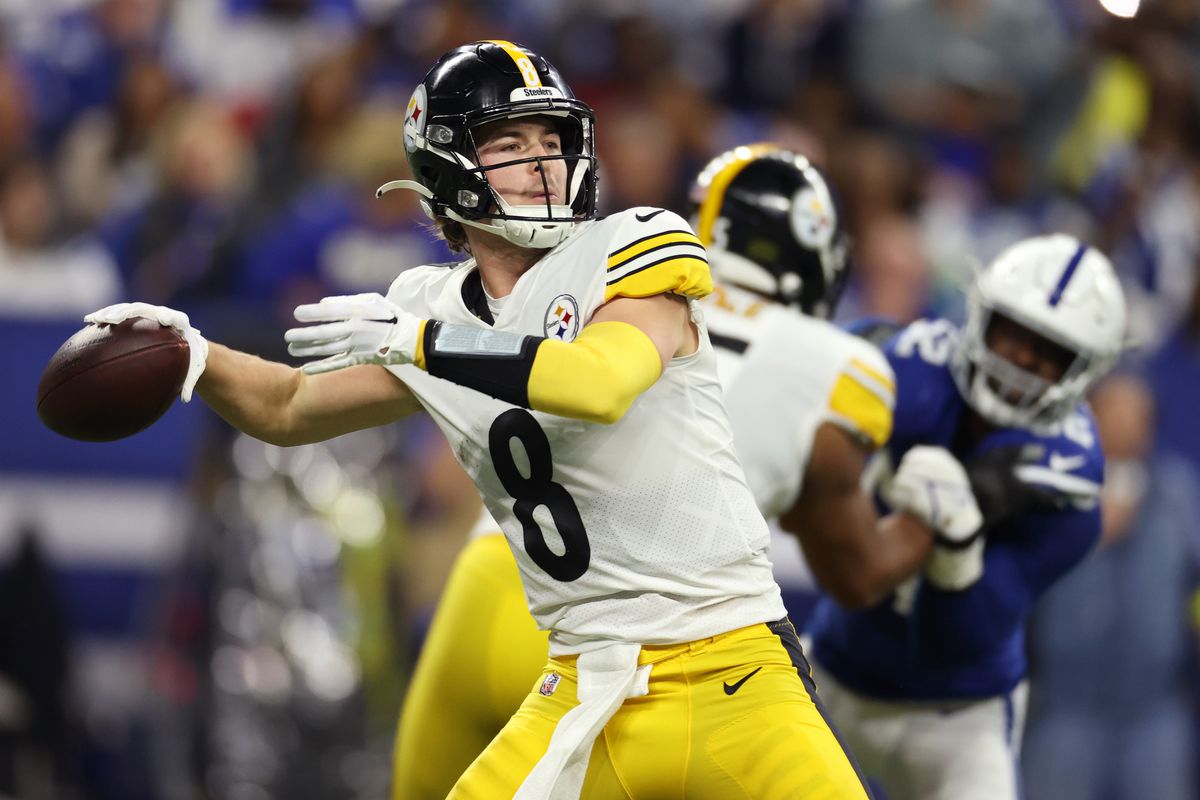 Lucas Oil Stadium played host to Monday Night Football, where two underachieving teams duked it out to attempt to remain alive in the playoff race. While putting up a valiant effort in a second half comeback, the Colts fell short to the Steelers 24-17.

Pittsburgh’s run game shouldered the majority of the load, rushing for a combined 172 yards and two touchdowns. More importantly for the long term possibly, Steeler’s QB, Kenny Pickett managed the game, as he had no turnovers for all four quarters.

Matt Ryan and Jonathan Taylor did all they could in the second half, as Taylor ran for 86 yards and a touchdown, but poor clock management ended up being Jeff Saturday and company’s undoing as their final attempt to take the lead was thwarted in their final drive. At 4-7 now, the Steelers have a slim chance for a Wild Card birth, but they’ll need many things to align. As for the Colts, they’re now 4-7-1, and will be playing for pride in the remaining 2022-2023 regular season games.