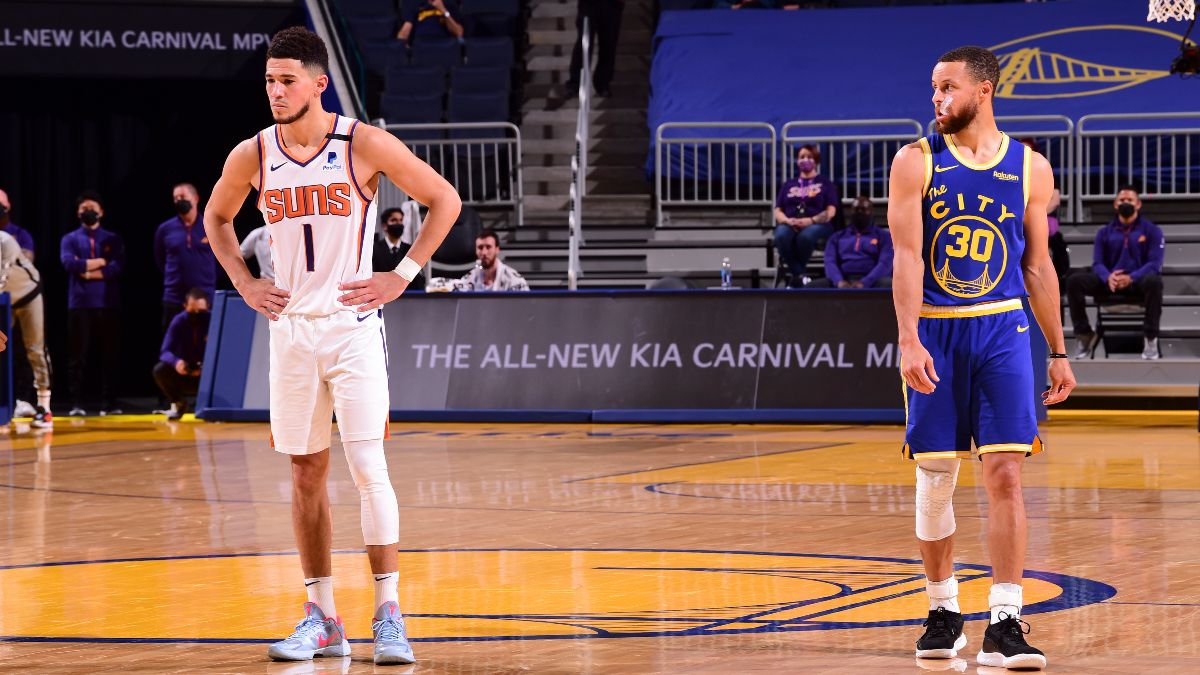 The Phoenix Suns tied a franchise record on Tuesday night recording their 17th straight win against the Warriors.  Golden State had their own 7 game win streak on the line, and kept the contest tight, but failed to put their foot print on the game.

The Suns depth showed through on the night as their star Devin Booker was hampered with a second quarter hamstring injury.  Chris Paul added 15 points and 11 assists controlling the tempo on the night.

The game was a matchup of the best two Western Conference teams to play thus far in the season.  While both teams are dealing with injuries, they will run it back Friday night in San Francisco.