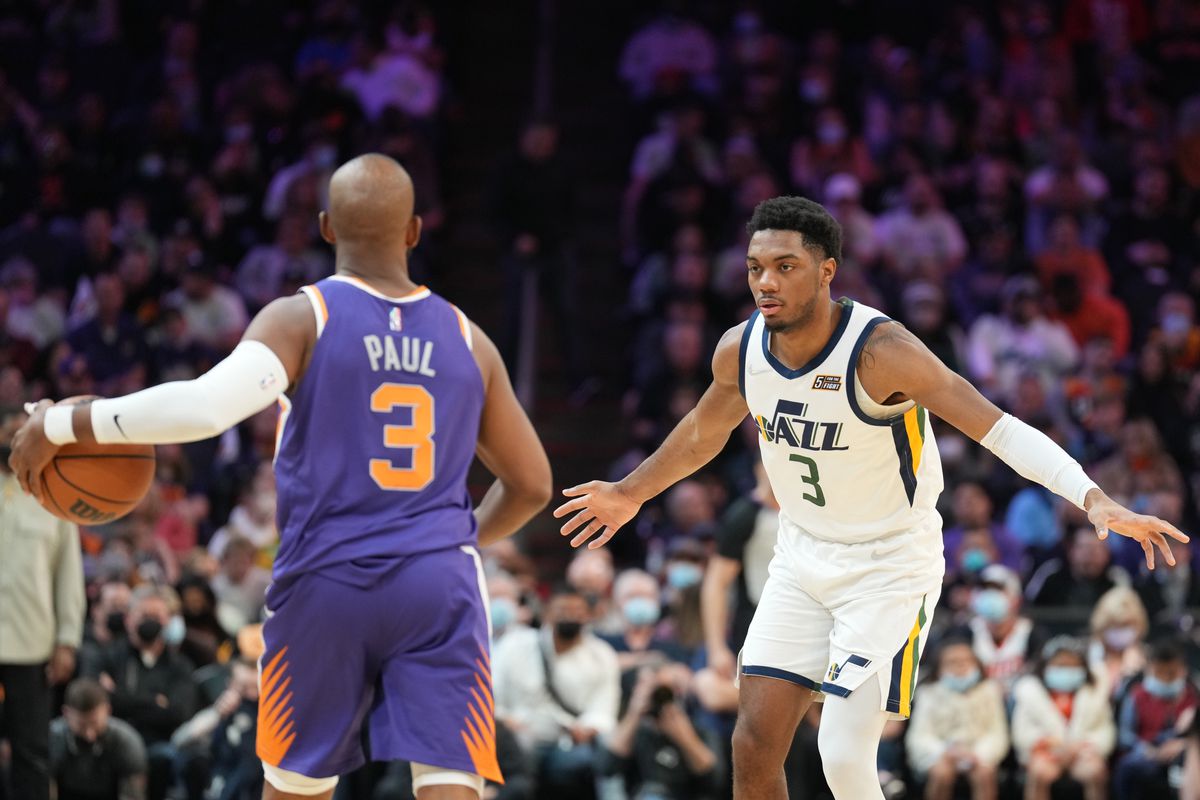 Monday Night saw the Utah Jazz travel to the Footprint Center to challenge the Suns.  Phoenix came into the contest on a 6-game win streak, the Jazz have struggled of late coming off a loss to Golden State.

Down 13 at the half, the Jazz made a valiant comeback, but never really looked like they could seal the game with so many players unavailable.  Donovan Mitchell, Mike Conley, and Rudy Gobert were all missing in action for Utah.

Chris Paul and Devin Booker proved to be too much for the depleted Jazz roster as Booker poured in 33 points, and Paul added 27.  The 115-109 victory is Phoenix’s 7th straight.  They remain on top of the Western Conference with their 37-9 overall record.

Both teams will face-off again on Wednesday night, this time in Utah.