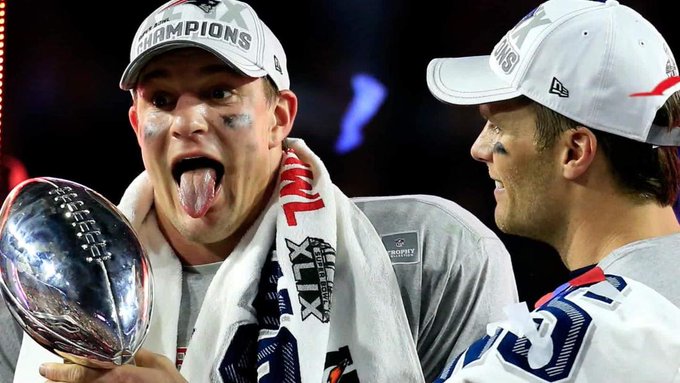 When Tom Brady makes his debut for the Tampa Bay Buccaneers, he will have a familiar face in the huddle, as Rob Gronkowski is coming out of retirement to join him in Tampa. Gronkowski and All-Pro Tight End, who was often Brady’s favorite target retired after Super Bowl LIII; It was clear that Tom Brady missed his presence last season as the New England Patriots lost in the Wild Card round. To get Gronk, the Buccaneers dealt a fourth-round draft pick to New England, also receiving a seventh-round pick in return.