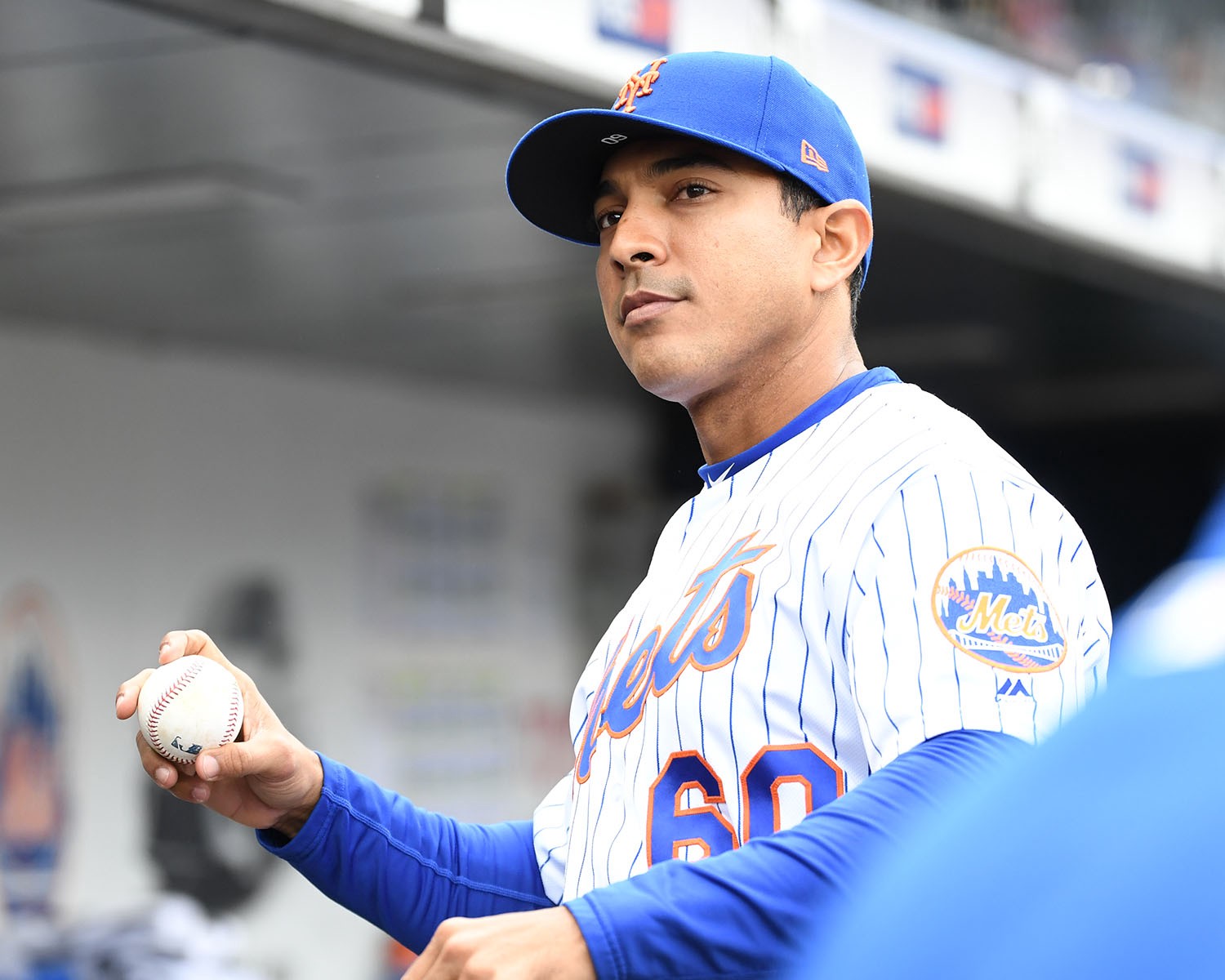 A week after dismissing Carlos Beltran for his involvement in the Astros cheating scandal, the New York Mets have named Luis Rojas as their new manager. Like Beltran, Rojas is getting his first major league managerial job. However, he has worked as a minor league coach and manager in the Mets system for a decade, coaching many of their top players like Jacob deGrom, Noah Syndergaard, Jeff McNeil, and Pete Alonso on their way through the system. Rojas, the son of longtime Montreal Expos skipper Felipe Alou, becomes the second-youngest manager in MLB at the age of 38. He served as a quality control coach with New York last season as slated to be on the coaching staff again and was heavily involved in the offseason planing with Beltran and the rest of the staff, leading Mets management to believe he was the best man for the job.